Posted on December 27, 2011 by fansinaflashbulb 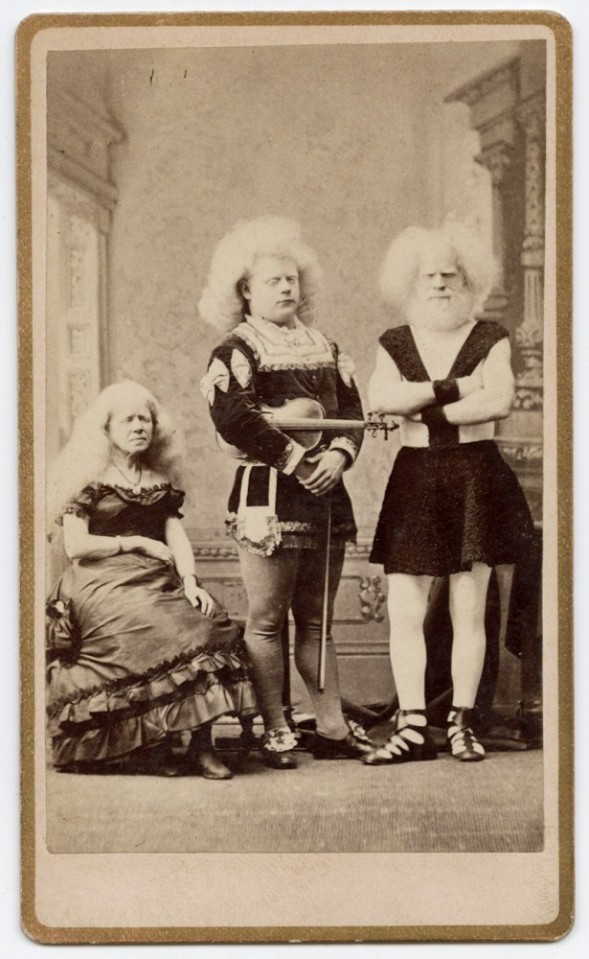 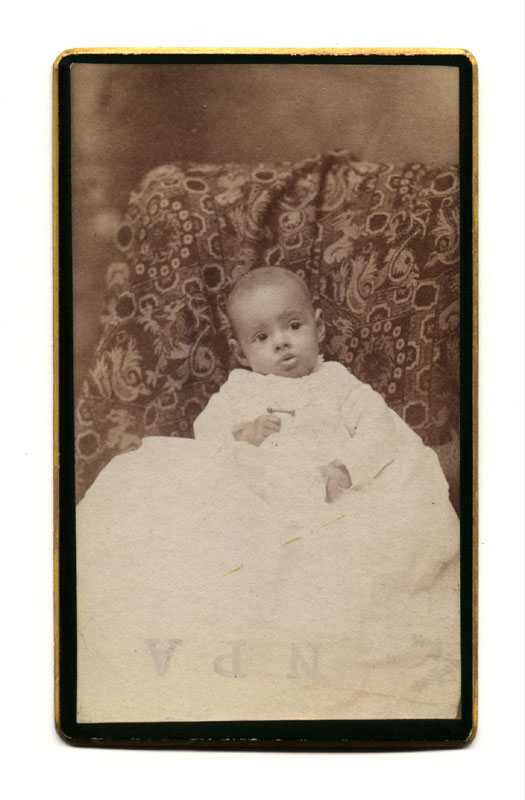 Today’s modern trading cards can be found on the shelves of practically every consignment store around the world. Their subject matter ranges from sports and fashion to popular cartoons. The popular culture of trading cards began in France with the carte-de-visite (CDV).  Starting out as a way to communicate with loved ones, the carte quickly became a way for people to trade photos of celebrities and other prominent persons and is widely credited for the beginning of baseball cards. Measured at 2 1/8 and 3 1/2 inches, these miniature portraits took the world by storm. They were pocket sized, inexpensive, and easily accessible. It is no surprise that the popularity of carte-de-visite has lived on and adapted to today’s society throughout the many years since its birth.

Photographer Andre Adolphe Eugene Disderi of Paris  patented the carte-de-visite (French for “visiting card”) in 1854. The cards were typically made of thin albumen prints, which were then bound to a thicker card stock. The rise of CDVs was slow at first, not gaining popularity until four years after when Disderi published images of Emperor Napoleon III using the new format. The publication of those photographs turned cartes-de-visite into an instant success. Countries around the world adopted this new form of image making, and because of its vast popularity and quick shot to stardom, it’s rise was called “cardomania.”

A typical CDV displayed an image on the front while the back provided further detail about the subject, time and place of the sitting, and the photographer.  Most cartes displayed their subjects in a studio setting. However, there are some CDVs depicting groups, landscapes, and innovative examples of photojournalism. Often, subjects would dress up impersonating people of higher stature or important historical persons such as Cleopatra or Queen Elizabeth. The most common use of the CDV was to trade among friends, family and even strangers.  The small photographs functioned as a form of expression and communication.

Cartes-de-visite gained momentum again during the American Civil War, bringing images of soldiers at the front line of battle back home to their loved ones. For the first time people could exchange portraits of themselves for just pennies. It was a way for families to stay in touch, inexpensively sending the unique photographs through the mail in simple paper envelopes. At first the carte functioned as a way of bring families closer but due to their immense popularity lead to the collection of photographs of distinguished persons and celebrities.

With every rise in fame there is also a fall.  The popularity of CDVs eventually waned.  With the rise of technology, new formats were born and the public fixated on the next new thing.  But through its predecessors–the cabinet card, postcard, and stereograph–the legacy of the carte-de-visite lived on.  The carte-de-visite was used by its peers to capture the world around them through personal expression and they did so successfully all on a tiny scrap of paper, which fit perfectly in a pocket.