Where in the world is the “Naked City”?

Posted on April 8, 2020 by Christopher George

Since 2020 is a census year (have you filled out your census yet? If not you can do it here: my2020census.gov) and coincidentally this is the year that Weegee’s magnum opus Naked City was republished (by Damiani and ICP), many, many months ago, in what seems like another time and place, long before we were self-isolating and socially distancing, we sent our intrepid census taker out into the heights and depths of Weegee’s Naked City to make an unofficial survey of the population and to map Weegee’s Naked City. 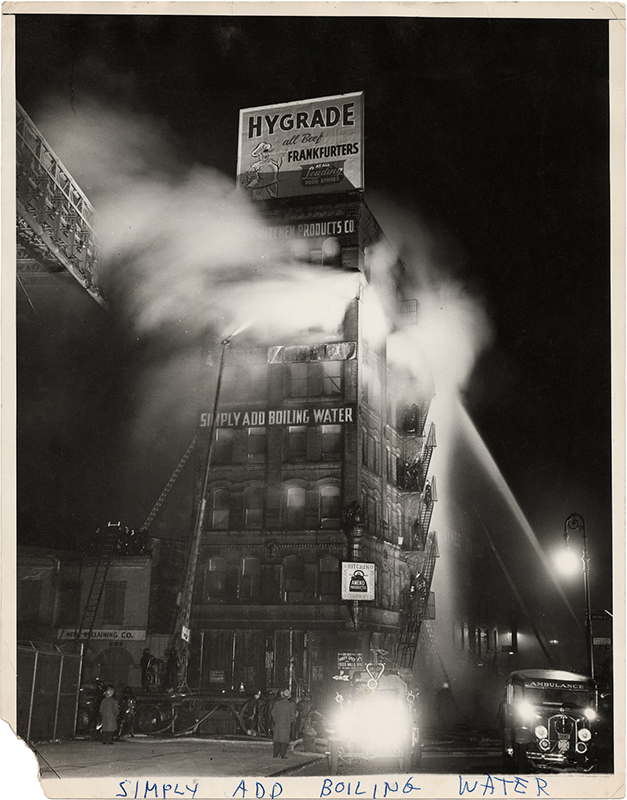 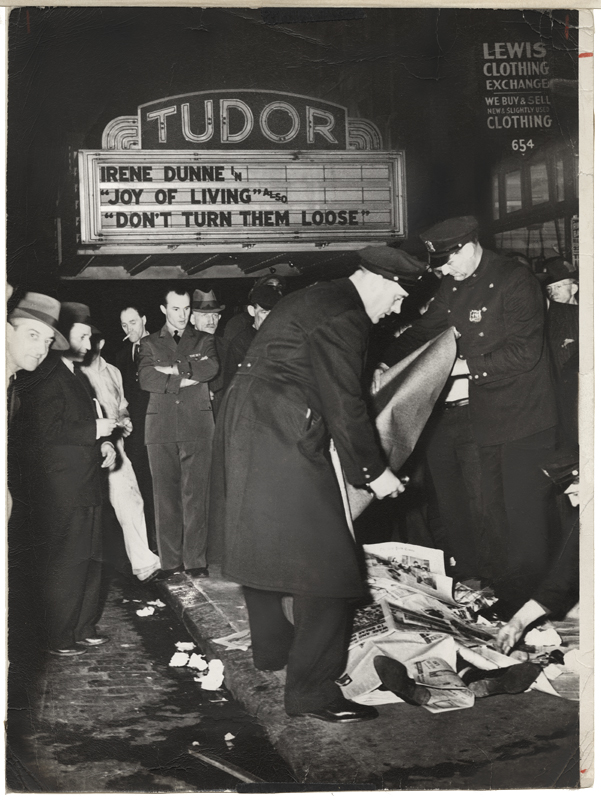 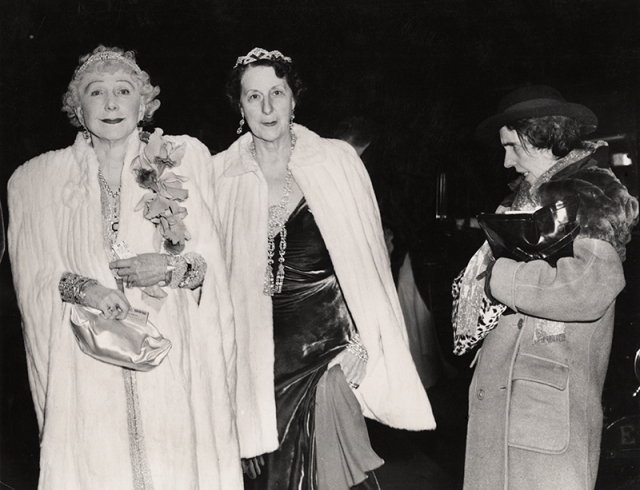 Weegee’s Naked City is nocturnal. When it was discernible, 156 photos were made at night and 55 were made during the day. 145 photos were made outside and 91 were made inside. More significantly, there’s more than people in the Naked City. A census of the animals in Naked City reveals the presence of three cats, four dogs, one elephant, two giraffes, two horses, one seal, and two zebras.

Since time is short, every minute counts, and we can not explore Weegee’s Naked City in person right now, perhaps we can explore it vicariously, through the magic of maps. Soon we’ll see the joy of living in real life, until then, we present, in page order…

(Clicking on the square-like thing in the upper right corner opens a larger map in a new window.)

1 Response to Where in the world is the “Naked City”?