Posted on March 8, 2020 by Christopher George

“Berry sellers on road between Houston and Tomball.” louisville.edu

“At the City Cafe, one of Tomball’s two eating places.” louisville.edu 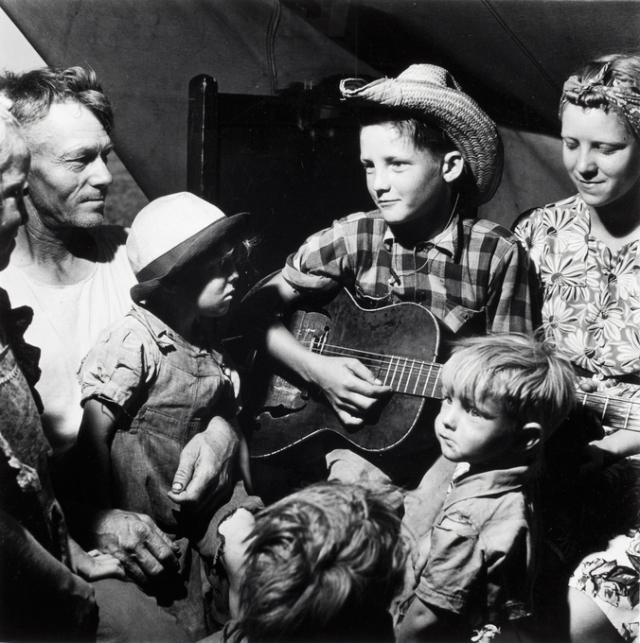 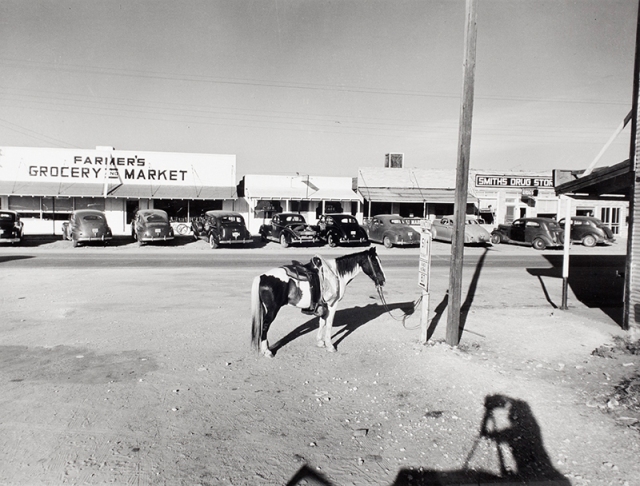 Two pairs of photos, made by Esther Bubley (1921-1998), in Tomball and/or Andrews, Texas, to commemorate International Women’s Day.

The theme for International Women’s Day (8 March) 2020 is, I am Generation Equality: Realizing Women’s Rights. The theme is aligned with UN Women’s new multigenerational campaign, Generation Equality, which marks the 25th anniversary of the Beijing Declaration and Platform for Action. Adopted in 1995 at the Fourth World Conference on Women in Beijing, China, the Beijing Platform for Action is recognized as the most progressive roadmap for the empowerment of women and girls, everywhere. unwomen.org