Posted on December 13, 2019 by Christopher George 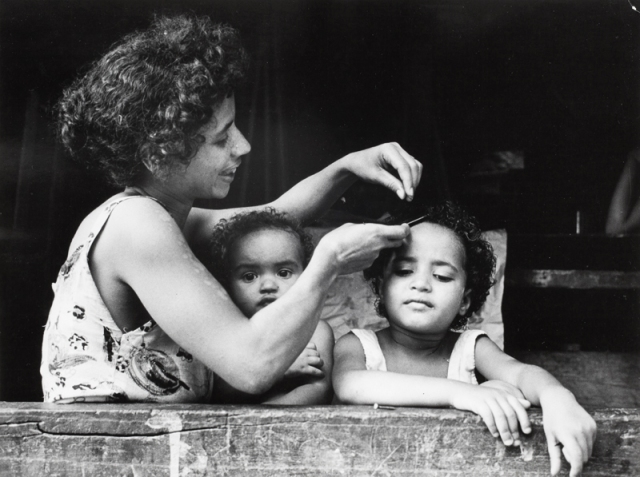 Ken Heyman was born in New York City and attended Columbia University. While at Columbia, he took a class with the noted anthropologist Margaret Mead. This began a collaboration that lasted over twenty years. Mead invited Heyman to accompany her on a trip to Bali shortly after his graduation in 1956, and other trips soon followed. His photographs of these trips are in two books he co-authored with Mead, Family (1965) and World Enough: Rethinking the Future (1975). He has worked on many other books, including ten children’s books written by Ann Morris. Heyman has photographed for a variety of magazines, including LIFE, and for several photographic agencies, including Magnum.
His photographs are held in collections including the Metropolitan Museum of Art, the Museum of Modern Art, and ICP.
Mary O’Donnell Hulme (icp.org)