Posted on September 17, 2019 by Christopher George 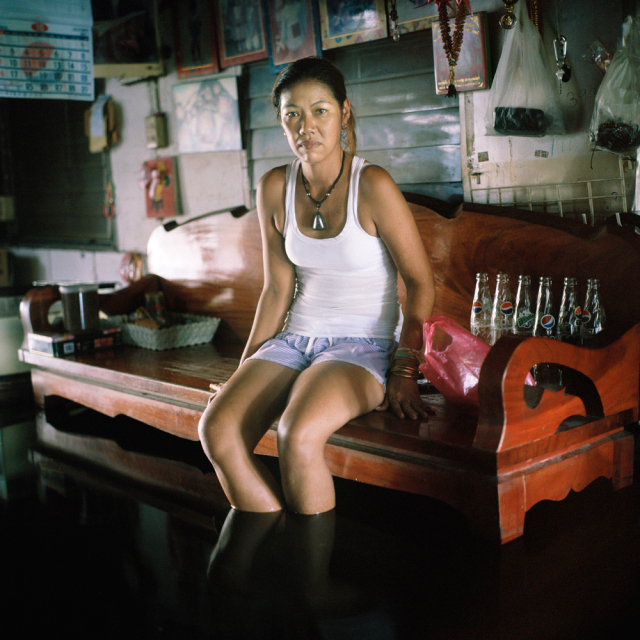 “The heart of the project is the portraits of victims at their homes within the landscape of their own personal calamity,” said Mendel. “My intention is to depict them as individuals, not as nameless statistics. Coming from disparate parts of the world, their faces show us their linked vulnerability despite the vast differences in their lives and circumstances.” Your Mirror: Portrait from the ICP Collection (2013.87.4)

LIVING WITH FLOODWATERS from CUT X CUE on Vimeo.