“a home run over the fence”

Posted on August 30, 2019 by Christopher George 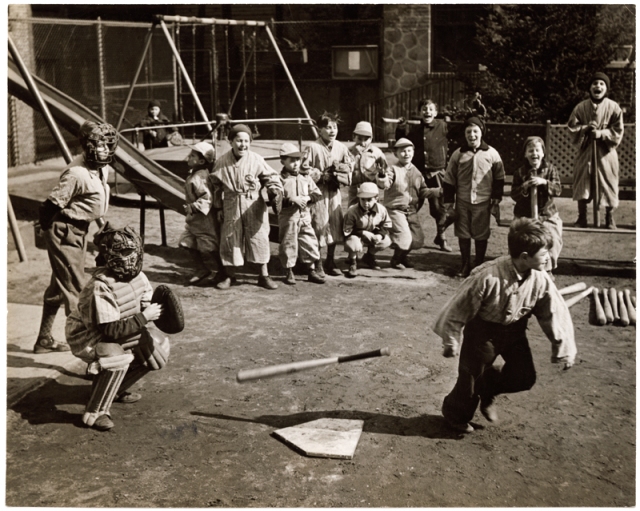 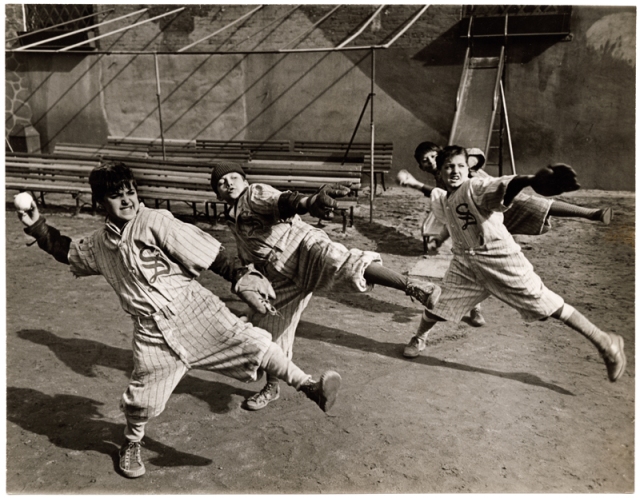 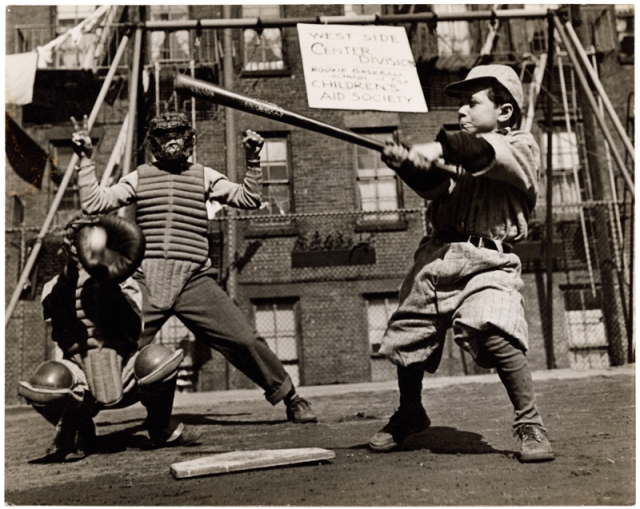 Jano Cardillo lived with his mother and father, seven brothers (ages 5-27) and one sister (age 3) in the tenements, surrounded by 35th and 36th Streets on the north and south, 10th Avenue and Dyer Avenue on the east and west, in Hell’s Kitchen, Manhattan. The sign behind the young slugger reads: “West Side Center Division. Rookie Baseball School of the Children’s Aid Society.”

According to the first annual report, the founding was motivated by concern over the burden upon city resources caused by unprecedented numbers of immigrants, and over concern that impoverished immigrant children were turning to crime or barely surviving as homeless vagabonds selling matches or sweeping streets. The founders believed that gainful work, education, and a wholesome family atmosphere would transform New York’s street children into self-reliant members of society. The organization raised substantial funds from the public and many wealthy philanthropists including members of the Roosevelt, Astor, and Dodge families, and immediately began opening lodging houses for homeless youths, as well as industrial schools to teach cobbling, sewing, and many other trades. (Guide to the Victor Remer Historical Archives of the Children’s Aid Society at the New-York Historical Society.)

W. Eugene Smith (1918-1978) worked for the Black Star photo agency for five years, from 1938 until 1943. This delightful sandlot baseball story was one of many that he produced during his productive years at Black Star. This was a time was the early, intense, and productive period before he started working for Life magazine. Analogous to the young sporty ragamuffins playing sandlot baseball under the auspices of the Children’s Aid Society, Smith’s career as a photographer was just starting and developing rapidly. Smith was a baseball-loving giant fan of Jackie Robinson and the Brooklyn Dodgers, who sometimes, in the early 1950s, played the game at his Croton-on-Hudson home (with a ping-pong table in the furniture-free dining room) with his children after being coaxed out of the darkroom for food, family, friends, and of course, baseball. 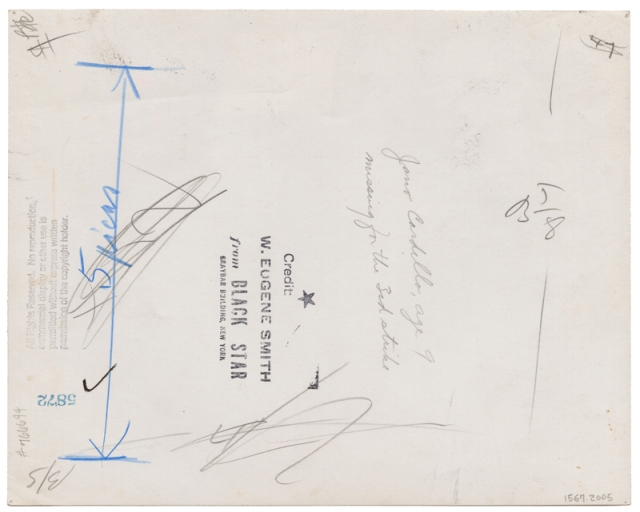 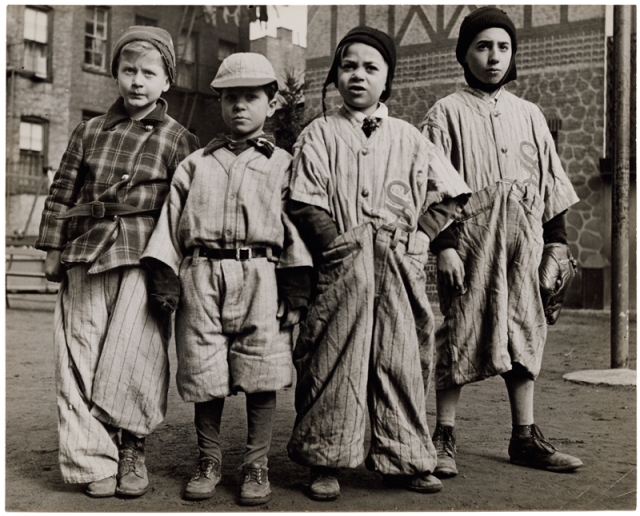