Hiroshima: “Devastated by blast and fire”

Posted on August 7, 2019 by Christopher George 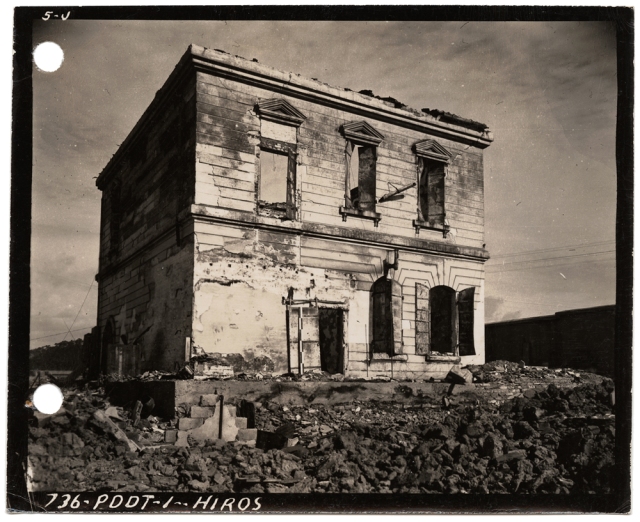 Definition. The zero point may be defined as the point of detonation of the atomic bomb. The point had location in plan and elevation, inasmuch as the bomb burst in the air. Throughout this report the ground location of the point immediately under the burst is designated as ground zero, abbreviated to GZ, and the actual point of detonation in the air is designated as air zero, abbreviated to AZ. Hiroshima: Ground Zero, 1945,p. 18.