In Commemoration of Stonewall 50: Anthony Friedkin – The Gay Essay

On June 28, 1969, police officers invaded the Stonewall Inn, a bar on Christopher Street in Greenwich Village, New York, that was frequented by members of the queer community. The raid sparked six days of protests and violent clashes between the police, bar patrons, and neighborhood residents. This pivotal moment laid the groundwork for a worldwide gay liberation movement. 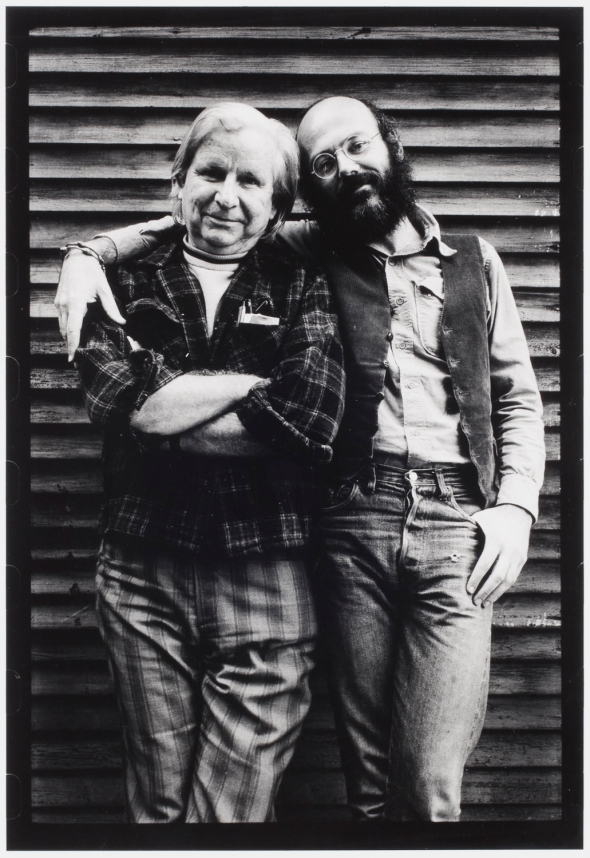 Anthony Friedkin was only nineteen years old when he set out to document members of the queer community in San Francisco and Los Angeles in 1969. He created humanizing images of a group of people that had become oppressed by stereotypes. Friedkin worked eighteen months on what would become The Gay Essay, an intimate, nuanced, and moving portrait of individuals passionately living their lives. Friedkin met Morrris Kight and Don Kilhefner, directors of the Gay Community Services Center in Los Angeles, who provided care and welfare to the community while bringing people together to increase dialogue and to collaboratively achieve equal rights. Friedkin and the men developed a deep respect for one another and this relationship enabled Friedkin to create close connections and hear intimate stories from many members of the queer community. This can be seen in intimate portraits of couples and street hustlers, celebratory views of parades and drag performances, and quiet reflections of the Reverend Troy Perry, who founded the affirming Metropolitan Community Church in Los Angeles after acknowledging his own homosexuality. Friedkin’s grainy, black-and-white photographs reflect a moving personal activism, conscious of the photographer’s belief that photographs could promote social change. 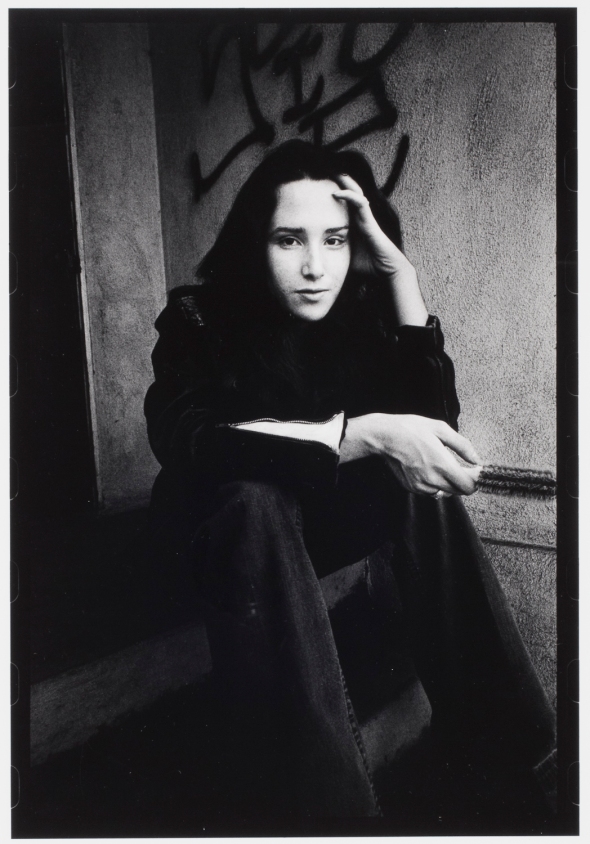 Born and raised in Los Angeles, Anthony Friedkin started photographing at an early age and became a professional photographer after he graduated high school. Inspired by Cornell Capa’s philosophy of the “concerned photographer,” Friedkin always sought to capture the truthfulness of the human spirit in his projects.