“There’s Spring in the Air…”

There’s Spring in the Air and Spring in Their Feet
Bear Mountain is renowned for jumping of another sort – with skis – but the Dodgers, training there took advantage of the weather to hold their first outdoor calisthenics drill with coach Chuck Dressen (left) leading the yoomping, bending and general unlimbering.
Newspaper adhered to verso. 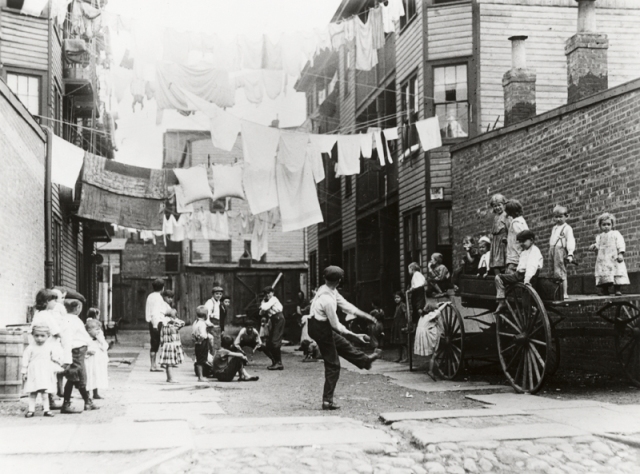 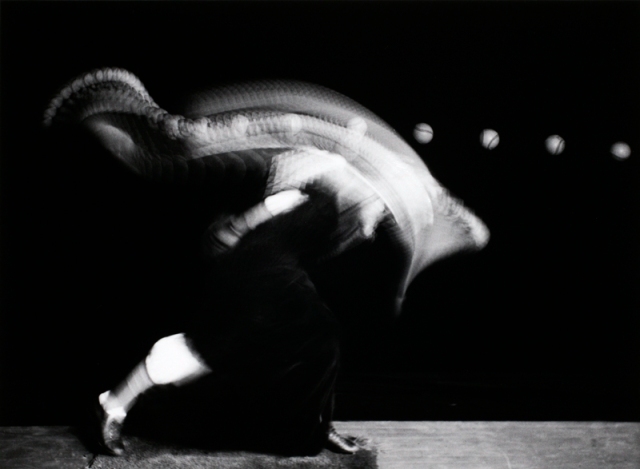