Posted on July 4, 2018 by Christopher George 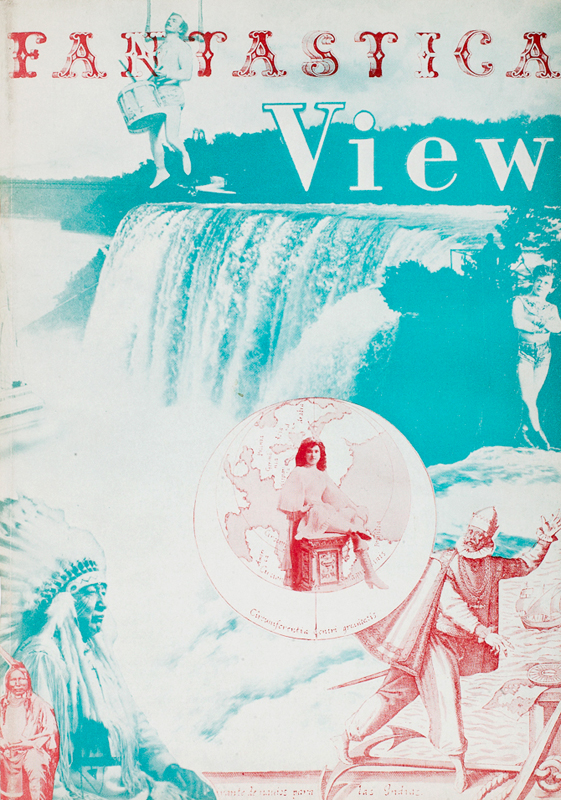 Americana Fantastica
The fantastic has a great tradition, but it is in its nature to be great rather than traditional. And when it is not great, it is always fantastic. Above all it is never professional. The only professional fantast is the prestiditator. If there be any craft of the fantastic, it is acquired by the spur of the moment. The formal organization of an object by Joseph Cornell or a painting by Florine Stettheimer is fantastic because will has become the reflex of the unpredictable perception.
The fantastic is in no instance properly defined as the mere irrational. It is the city of the irrational. It is the irrational plus architecture. It is the real Constitution of a romantic state, and being primarily spatial in nature, organizes, without permission, boundaries that arbitrarily include all features of the social. This organization proceeds at a rate of leisure peculiar to someone unaware of the surveillance of the academy, the police, or God. Yet its livery of lightning, that builds as it destroys, does not cause the fantastic to appear evasive. Before everything, it is the Anti-camouflage, the enemy of self-effacement, and has the ferocity that such a total negation of deceit implies.
Parker Tyler, p. 5

This entry was posted in Fans in a Flashbulb and tagged 1943, Americana Fantastica, Helen Levitt, Independence Day, Joseph Cornell, surrealism. Bookmark the permalink.