“After Death – What?” – Easter by Weegee

Posted on April 1, 2018 by Christopher George 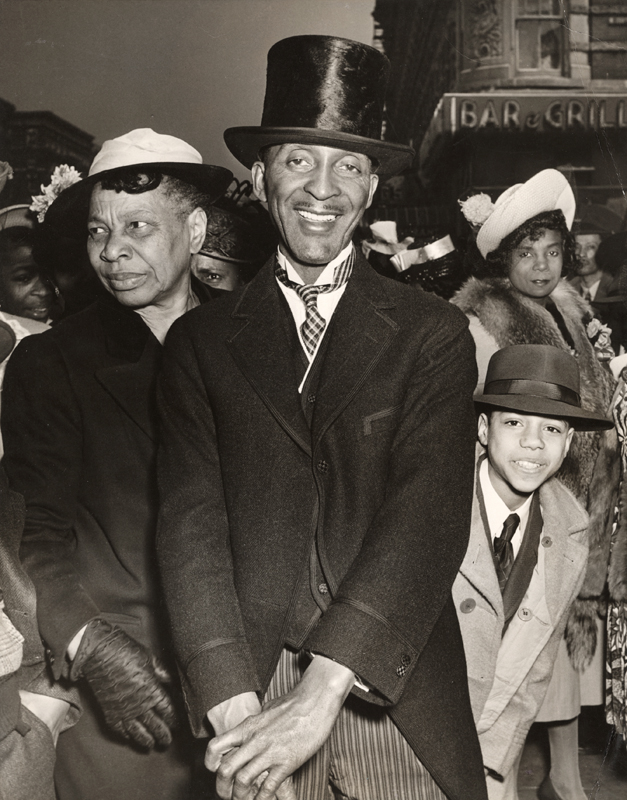 “Easter Sunday in Harlem. Easter paraders in Harlem made a fine showing with new suits and dresses. These girls were photographed as they left the Abyssinian Baptist Church. All Harlem churches were packed with worshippers.” PM, April 26, 1943, p. 14 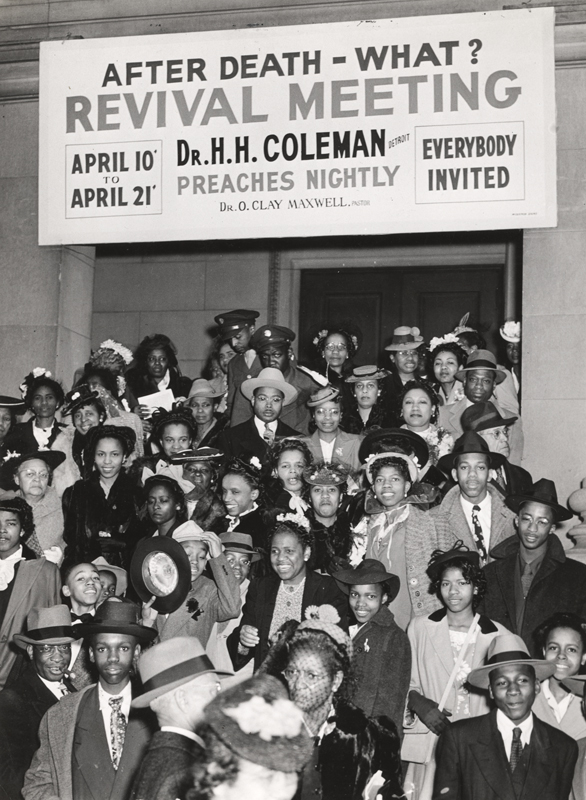 Photo was made in front of the Mount Olivet Baptist Church, 201 Malcolm X Blvd.

Mount Olivet has a long and illustrious history. Organized in 1878, in our 133 years of existence we have had only seven pastors and each one served faithfully. Mount Olivet became a prominent and dominant actor in New York City history; within its cherished walls many of the great issues which impacted the quality of African American life were decided.

The history of the struggle for racial justice and social reform in New York City cannot be written or fully understood without knowledge of this church. It was blessed with men and women who emerged as prominent leaders in every notable endeavor. mountolivetbaptistchurch.org 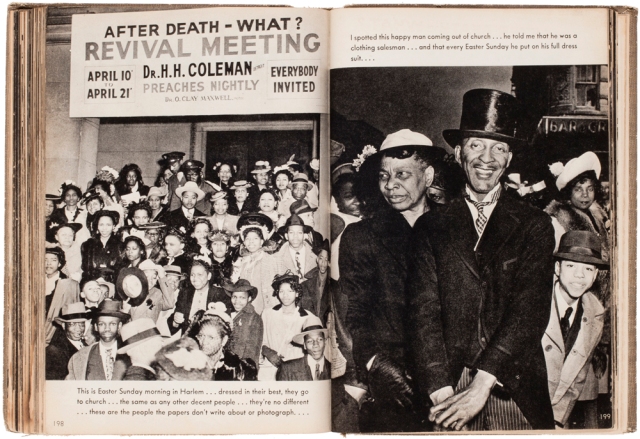