Posted on February 4, 2018 by Christopher George 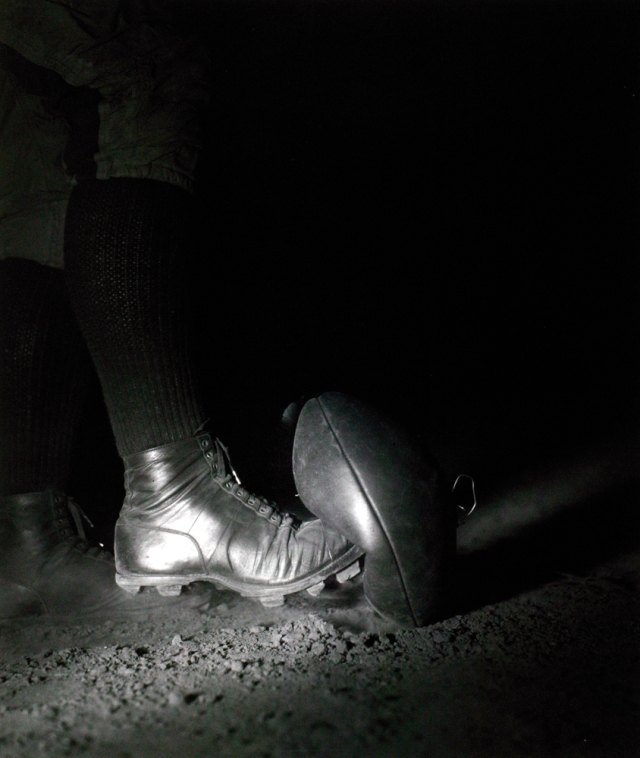 Using the simplest of all electrical synchronization methods, Edgerton’s setup lets the football actually take its own picture. As it is kicked, it pushes two wires together to complete a circuit. The dirt that was lodged in the top seam of the football hovers by its original location just as the ball is kicked. The boot penetrates more than half the diameter of the properly inflated ball. After this first look at what actually happens at the moment of impact, athletes in other sports were eager to collaborate with Edgerton to explore the unseen moments of their own activities. Kayafas, G., ed., “Stopping time: the photographs of Harold Edgerton”, H.N. Abrams, New York, 1987, p. 52 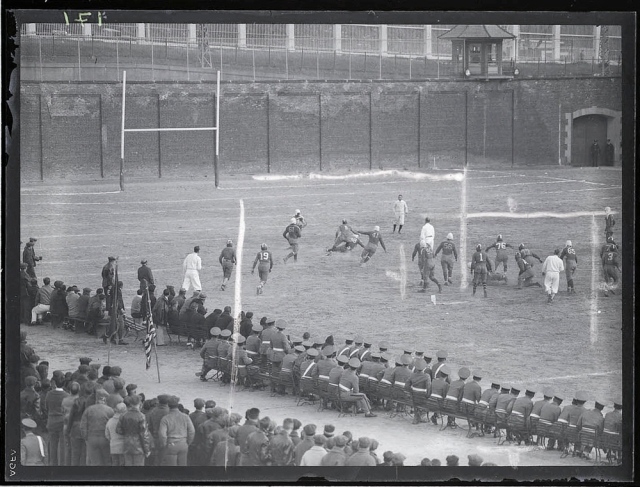 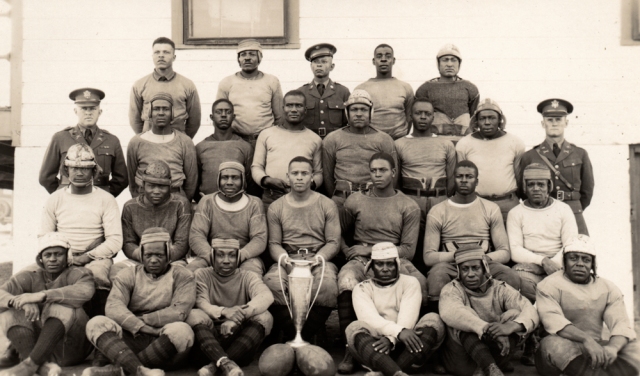 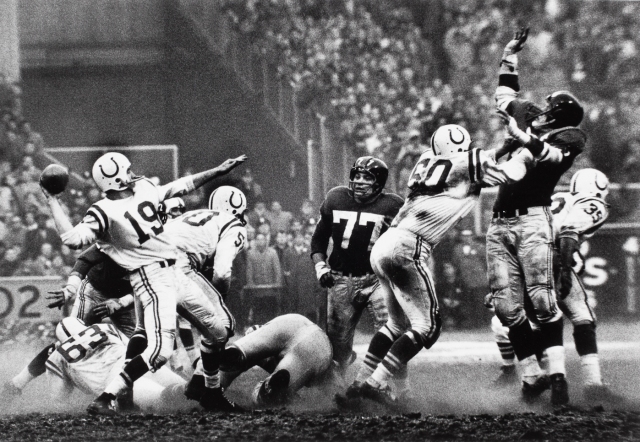 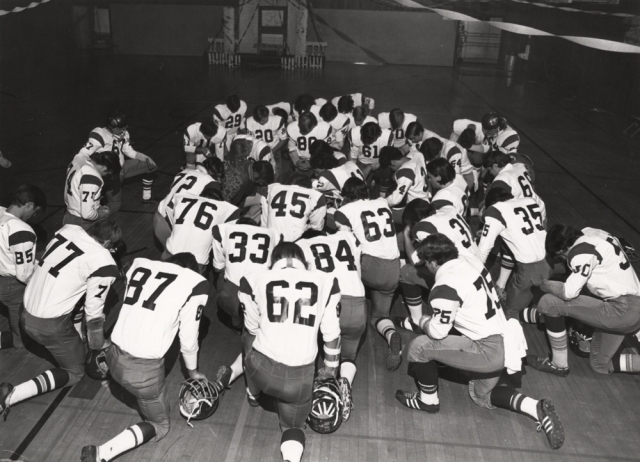 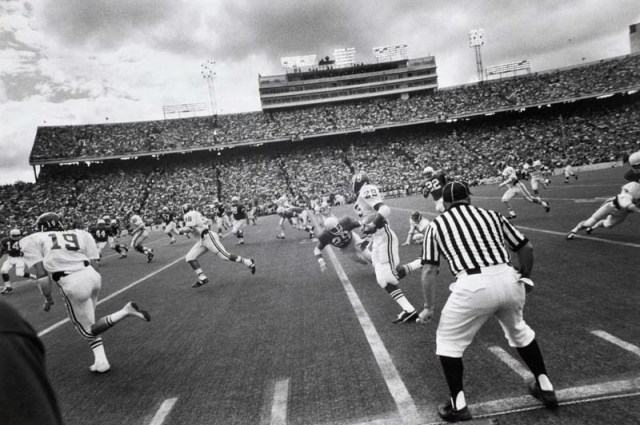