Marching (“to demand equality for all humans”)

Posted on January 19, 2018 by Christopher George 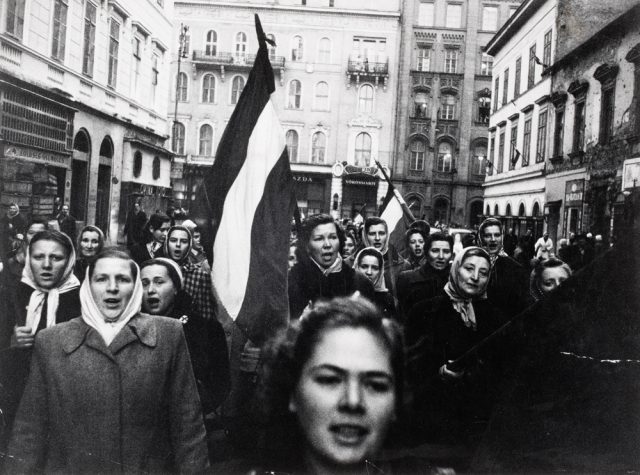 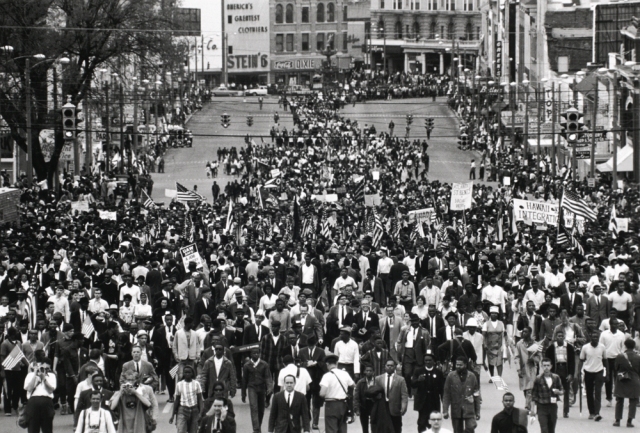 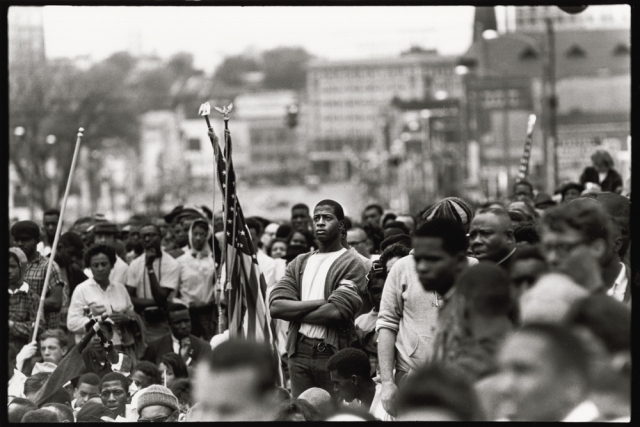 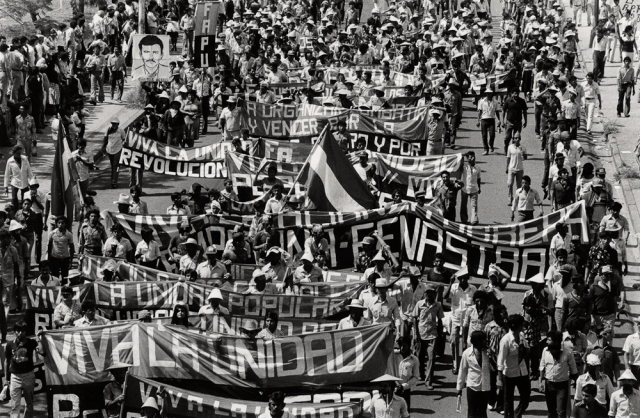 Aslak Aarhus, March in celebration of the unification of the popular political organizations, San Salvador, January 22, 1980 (379.2005)

When coffee prices dropped during the Depression in the 1930s, landless peasants began to organize, leading to an insurrection of the rural poor in 1932. The army responded by killing 30,000 people, consolidating the military’s control and its relationship to the powerful, land-owning elite. This march celebrating the unification of the left was held on the anniversary of the peasant uprising. (379.2005) 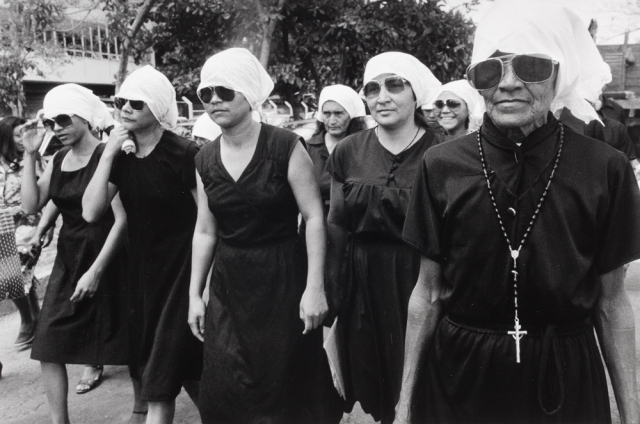 Kevin McKiernan, “Mothers of the Disappeared” protest against the death squads in the capital city of San Salvador. Over 70,000 Salvadorans have died in nine years of civil unrest. Most were victims of these “Escuadrones de la Muerte”, El Salvador, ca. 1980 (392.1988) 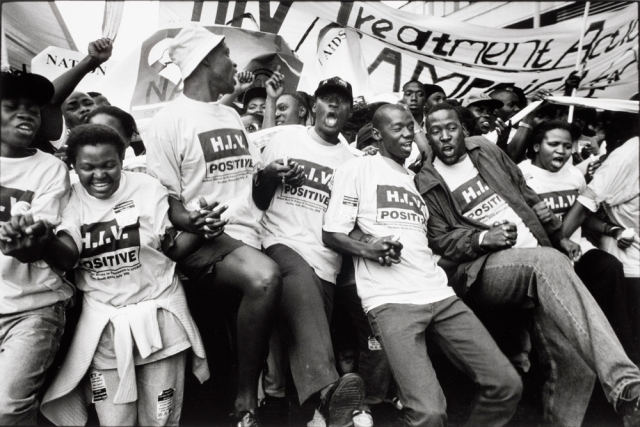