Posted on October 24, 2017 by Christopher George 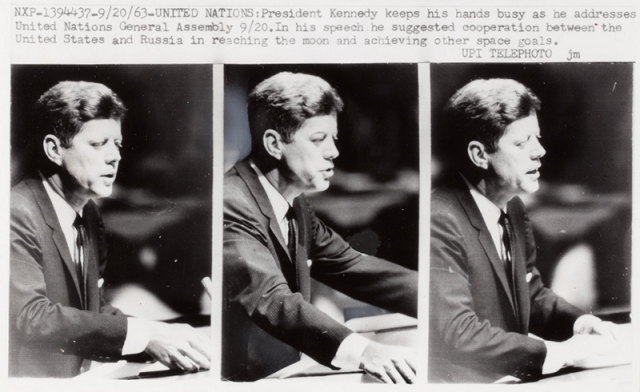 UNITED NATIONS: President Kennedy keeps his hands busy as he addresses United Nations General Assembly 9/20. In his speech he suggested cooperstion between the United States and Russia in reaching the moon and achieving other space goals. UPI TELEPHOTO 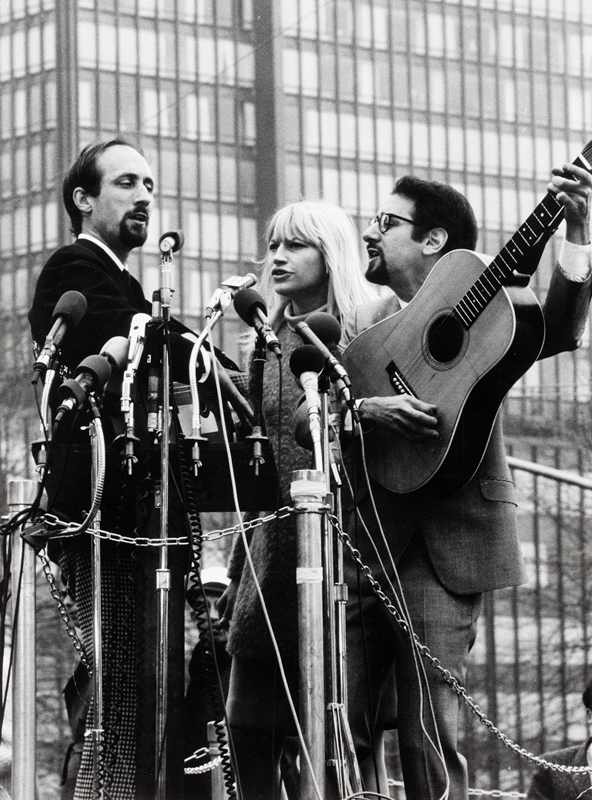 “The 24th of October, the day in 1945 when the UN Charter entered into force, is celebrated annually as United Nations Day.”