Lotte Jacobi – “I was born to photography” 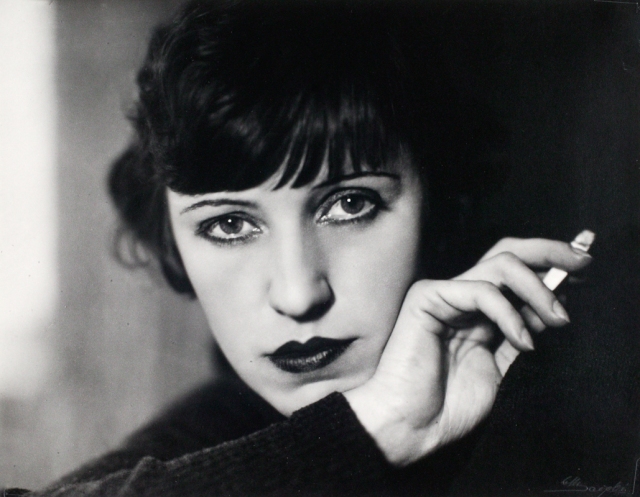 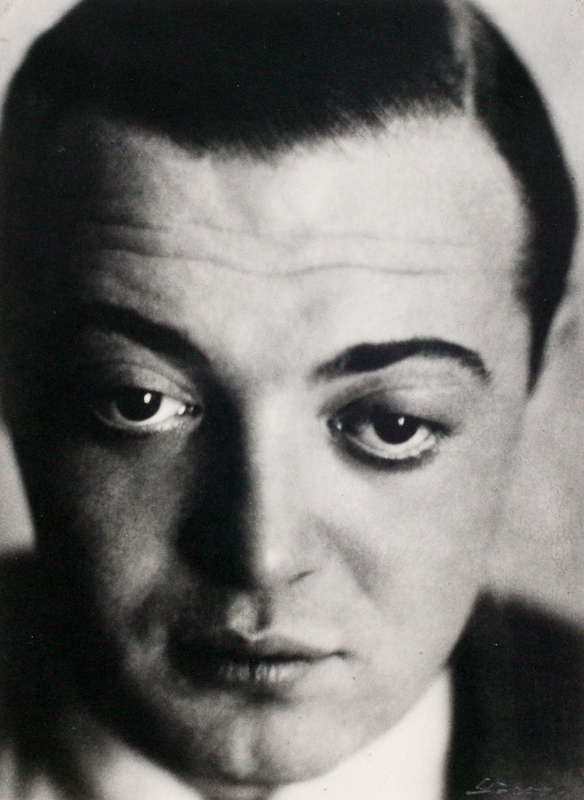 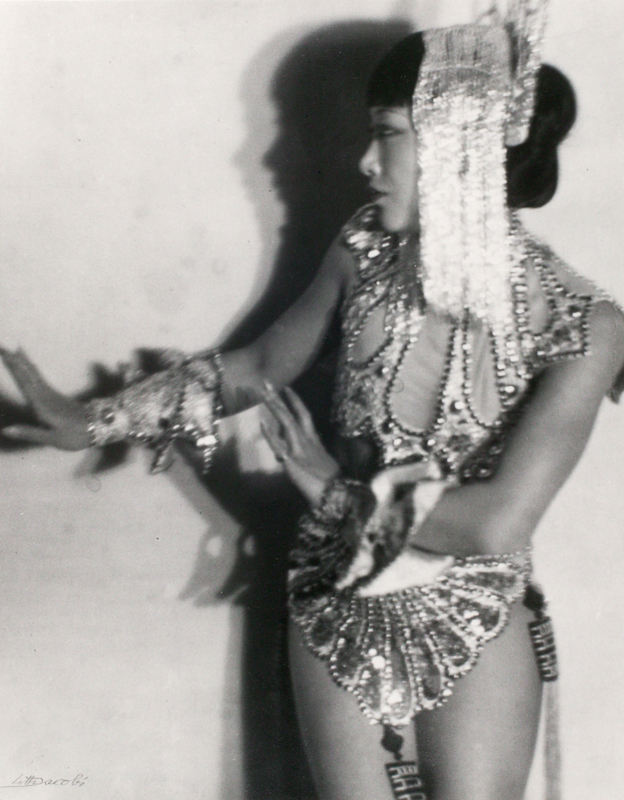 In the fall of 1979, Lotte Jacobi spoke with Margaretta K. Mitchell at ICP in conjunction with the exhibition: “Recollections: Ten Women of Photography.” The above is a relevant excerpt. Jacobi speaks about how she became a photographer, what it was like to be a photographer in Berlin in the 1930s, how some of her photographs were made, and about some of the photographs that are in ICP’s collection (in the GIF above). 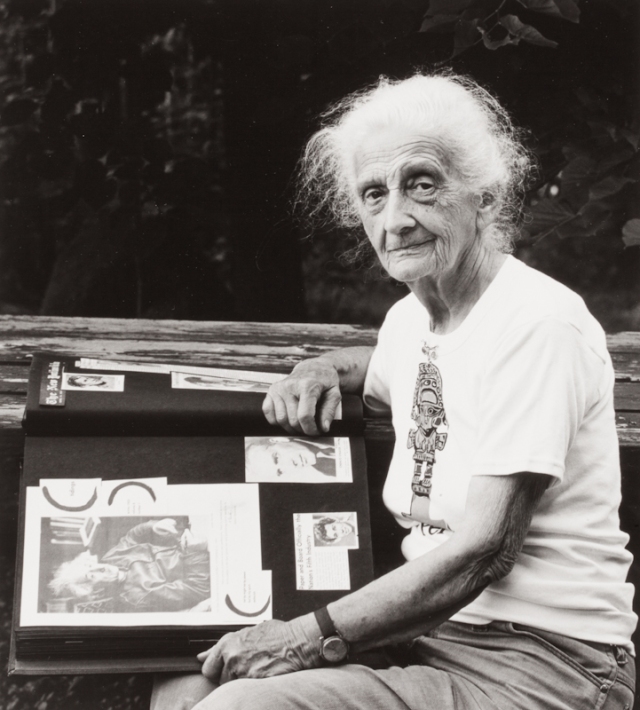 Lotte Jacobi (1896-1990). Lotte Jacobi’s mailbox announces “Jacobi” in capital letters alongside an old county road in New Hampshire. Next to greet the eye is her Volkswagen’s license plate carrying the state’s motto, “Live free or die,” which turns out to be a clue to the character of her personality, her life, her work. The studio house, created from two lumberman’s shacks, has the improvisational atmosphere of a summer camp or a cottage for a gardener (which she is, and a beekeeper besides). She is clearly also a saver of jars, notes, books, letters, and, of course, boxes filled with pictures. Conversation accompanies our garden tour. She talks as she walks among the day lilies, breaking off dry dead blossoms, tidying up the yard, moving the hose, watering potted plants. We check the summer vegetables, eat a few raspberries between sentences, and visit the beehives and the adjacent field of oats. At the studio, alert on the curved blue sofa, her shawls draped against the back, Lotte Jacobi seems like a bird about to take flight, yet for the moment she remains totally still. Around the room is evidence of an activist in local politics. A stack of bumper stickers proclaiming “No Nukes in New Hampshire ” sits on a carved wood chest beside her portraits of Robert Frost, Albert Einstein, May Sarton, and others. Laconic by nature, Lotte Jacobi wastes no words in her responses to my questions about her early work as a portrait photographer in Berlin – “I was born to photography”; about her resettling here as an American – “I place a high value on individual independence”; about photographing famous people – “We are all just human beings.”
Margaretta K. Mitchell: “Recollections: Ten Women of Photography,” 1979, p.140.

My great-grandfather met Daguerre around 1840 on a trip to Paris. That meeting made him a photographer. He purchased equipment and a license to use the Daguerre process, returned to Germany, and set himself up in business.
My great-grandfather, my grandfather, and my father were photographers. My father’s brothers were, too and some of his sisters married photographers. A whole family of photographers. My sister Ruth Jacobi Roth, is also a photographer. […]
Once I was asked to give a lecture at the Photo League of New York City. I told them I couldn’t lecture but they could ask me something. They said, “We only want to see how you make your pictures.” I showed them, and it was simple I think they didn’t see anything. I don’t think I impressed them very much. You can’t see what I do. I don’t need any background or anything special. I make it simple and try to never complicate things.
Lotte Jacobi, “Recollections: Ten Women of Photography,” 1979, pp. 140-141.

Lotte Jacobi was born with photographer’s eye… For three generations, the Jacobi family had a photography studio. In 1898, when Lotte was 2, the family moved from Thorn, West Prussia, where she was born, to Posen, which was part of Germany before World War I. Lotte began learning the technical aspects of the family trade when she was 8 and helped her father, Sigismund Jacobi, make wet plates for reproductions in the darkroom. When she was 12, she asked her father for a camera. “He said to me, ‘First, you must make your own camera. That way you will be sure to understand the principle of photography.’ He helped me build a pin‐hole camera. The photographs I took with that camera are the best ones I ever made. From then on, I photographed, but I did not like the business of photography. I did not want to be the fourth‐generation Jacobi to have a photography [studio]. […] Gaylen Moore, New York Times, September 16, 1979

Lotte Jacobi Papers at the University of New Hampshire.
“Born Johanna Alexandre Jacobi on August 17, 1896, in Thorn, West Prussia, Germany, to Maria and Sigismund Jacobi, she was called Lotte by her family and thereafter by all others.” “Lotte Jacobi, 1896–1990,” by Marion Levenson Ross, Jewish Women’s Archive.