Posted on March 9, 2017 by Christopher George 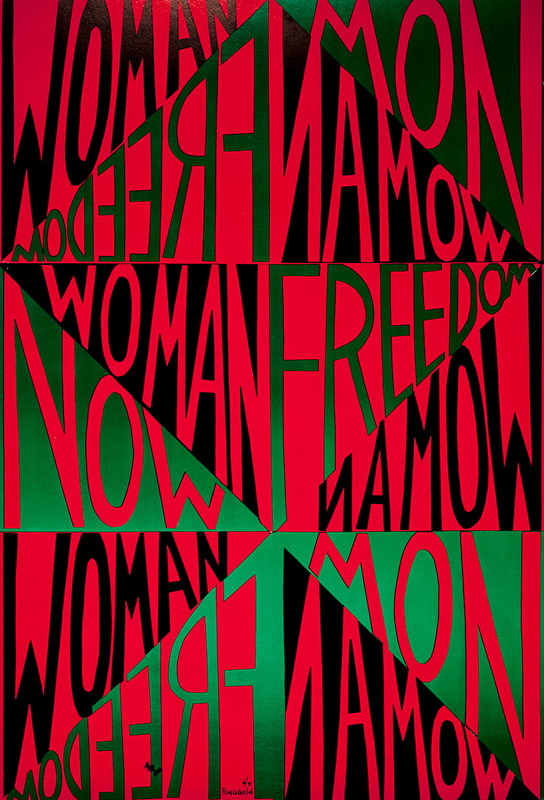 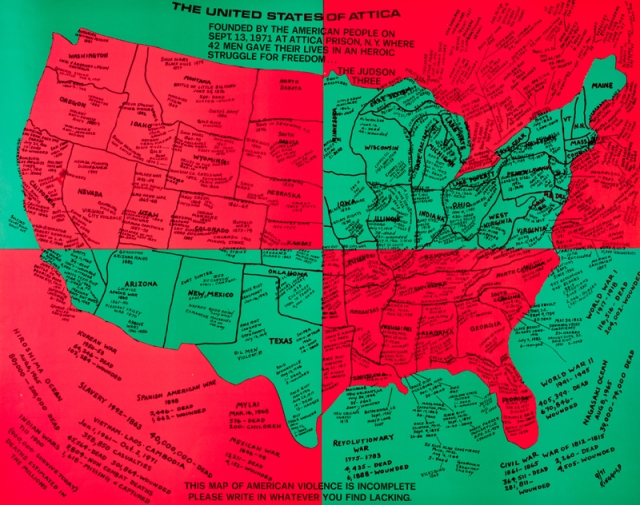 The “People’s Flag Show” at Judson church was open for only a few days and the Judson 3: Faith Ringgold, Jon Hendricks and Jon Toche, were arrested on November 13th, for desecration of the American flag. 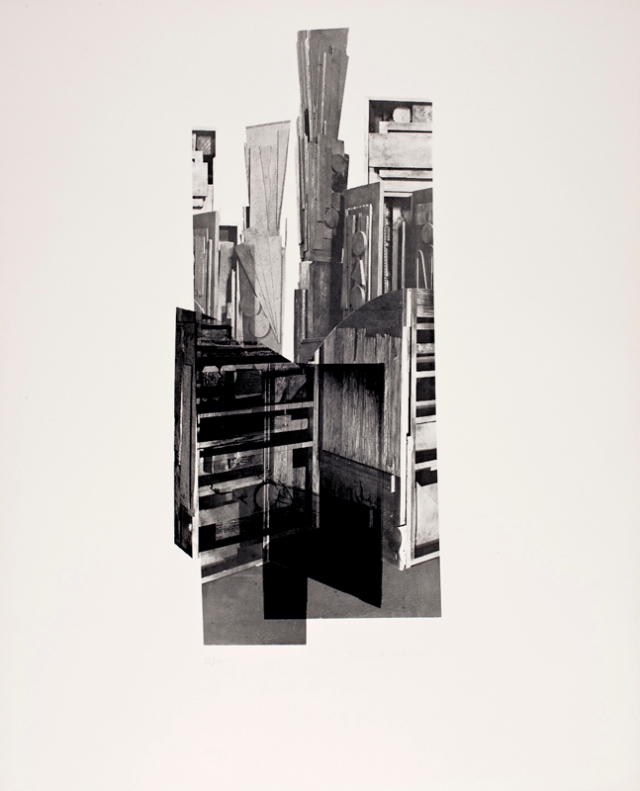