Posted on November 4, 2016 by Christopher George 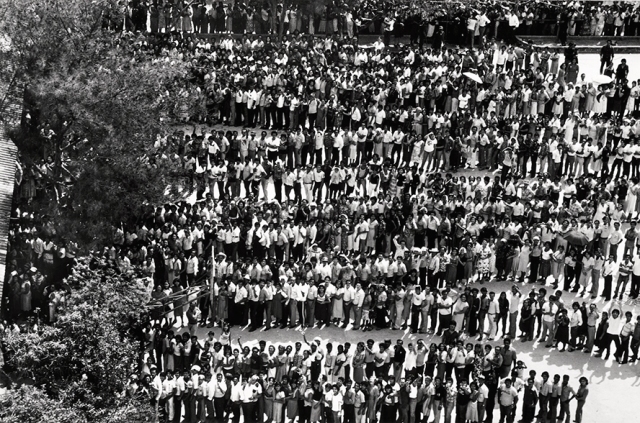 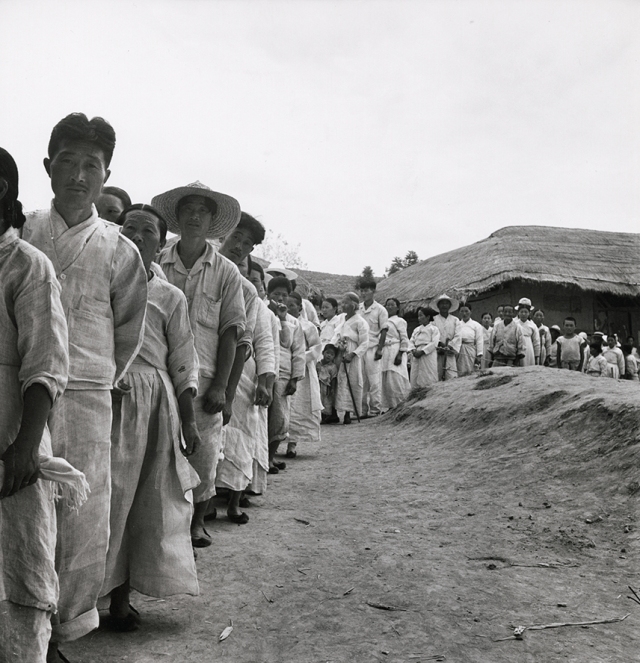 In the U.S. approximately 60% of eligible people vote in presidential elections. The amazing website from The International Institute for Democracy and Electoral Assistance, has a comprehensive international database of voter turnout.