Posted on March 1, 2016 by Christopher George 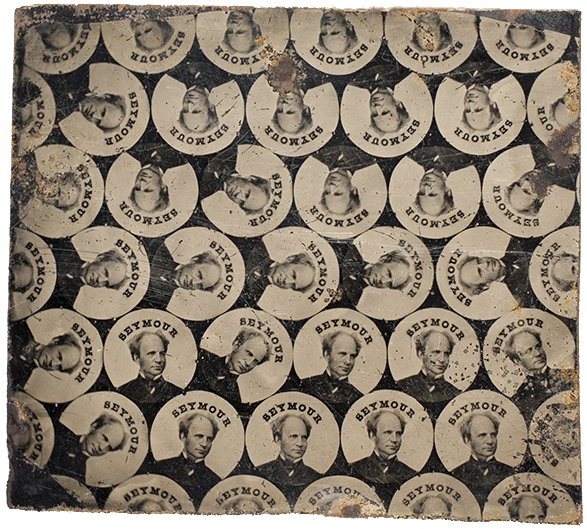 More information about the Democratic politician Horatio Seymour can be found at the Hall of Governors and National Governors Association’s websites. 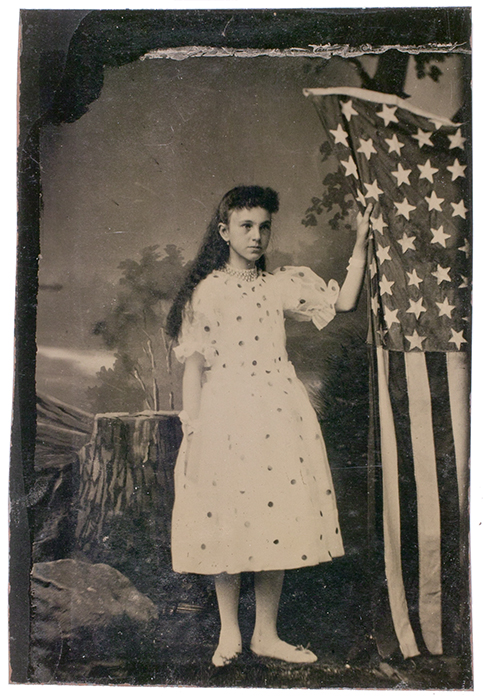 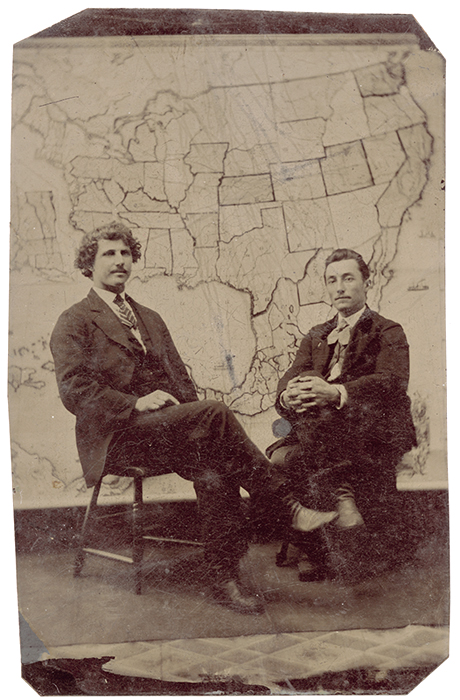 Today is Super Tuesday. About a dozen states are holding their 2016 presidential primary elections in the United States.