Strangeness and the ordinary

Posted on June 8, 2015 by claartjevandijk 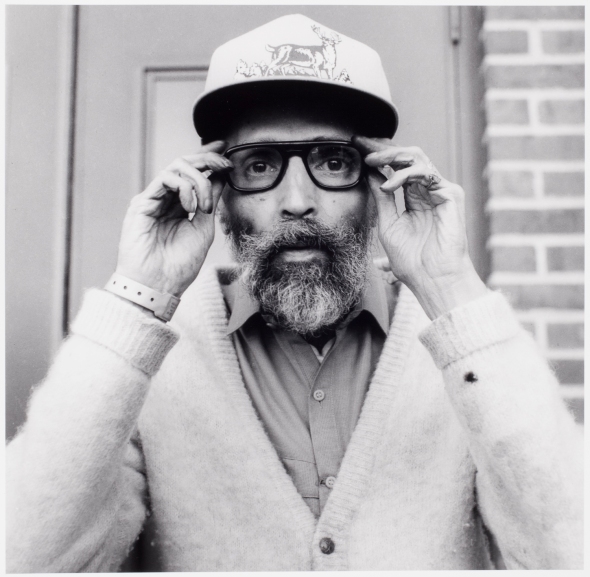 Photographer Toby Old was inspired by the wonders of darkroom photography at the age of five, the moment his father magically created an image on a white sheet of paper. However, he didn’t start his professional career as a  photographer until the 1970s, several years after he was drafted in the Army and worked as a dentist in Minnesota. In 1975 he decided to move to New York and become a professional photographer. New York City was a brewing center of art and Old immersed himself in a world of artists, photographers and writers. Over the years he was inspired by and met with people such as Robert Rauschenberg, Mary Ellen Mark, Robert Frank and Allan Ginsberg, among many others.

Starting in the late 1970s, Old began a series of photographs that covered the dance scene of New York. For several years he would go to parties and clubs and photograph the people, their splendorous outfits and atmospheres of sex, drugs and steaming dance floors. While the use of flash in Old’s work creates a directness of the subject and scene, the presence of the photographer is very quiet. In his series of dance parties in New York his subjects are absorbed by the electricity of their surroundings; the clenched teeth of a female bodybuilder is gazing upward, past the photographer; and patients of the FDR Psychiatric Hospital sometimes look straight into the camera, and yet it seems they only see themselves. Toby Old has been able to capture the essence of his surroundings which can result in painfully direct as well as hilarious images of people caught in a moment and absorbed by their action or a situation. In a tradition that resembles Weegee, Lisette Model and Diane Arbus, Old magnifies the ordinary and highlights the eccentricity in a career that has spanned over forty years.