This is the third and penultimate post about BREAD. The first and perhaps best bread post is here, the second, and second best, is here. (Yes, the words are sandwiched between the images.)

Bread in different languages (from Google translate and the link is a Google image search – an experiment). 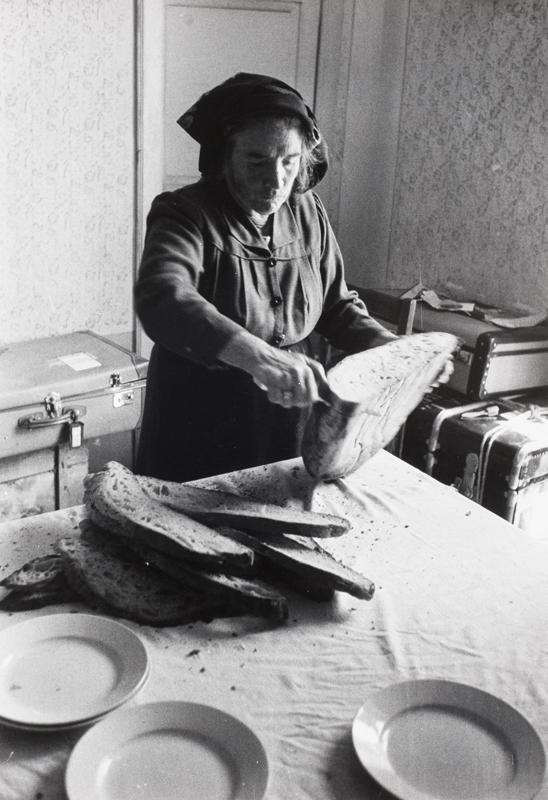 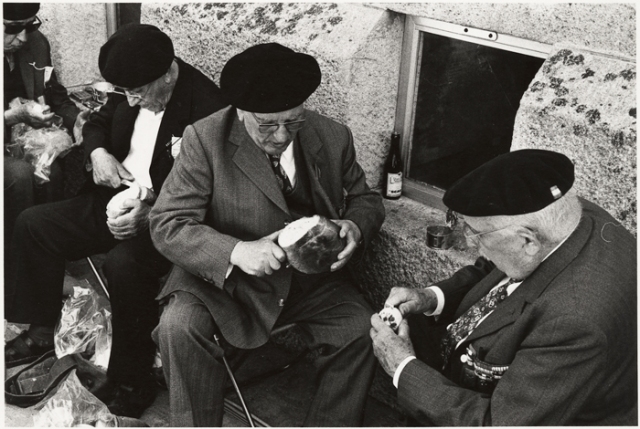 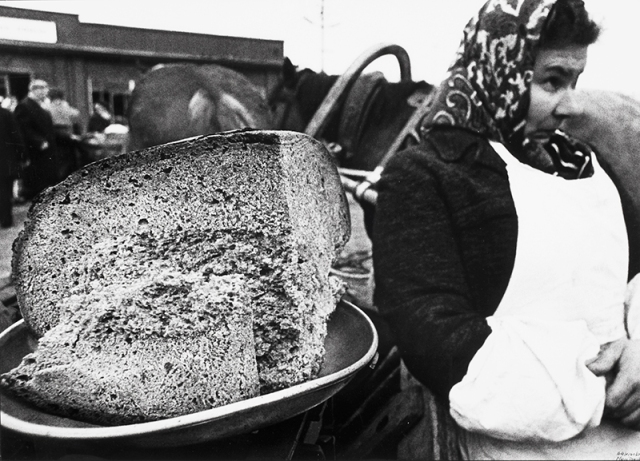 This entry was posted in Fans in a Flashbulb and tagged Aleksandras Macijauskas, bread, Leonard Freed, Lithuania, Marvin Koner, Regards. Bookmark the permalink.