Posted on March 4, 2015 by Christopher George

I celebrated World Wildlife Day, in part, by looking at photos of elephants. (Perhaps not the most productive or proactive way to stop wildlife crime.) I love elephants. Unfortunately most of the elephants in the photos were in captivity, and mostly in circuses. 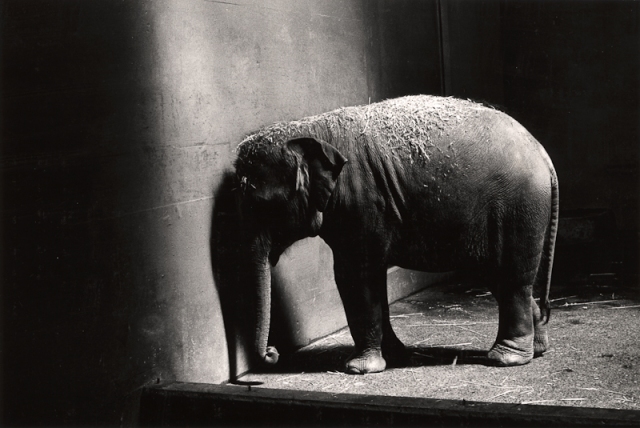 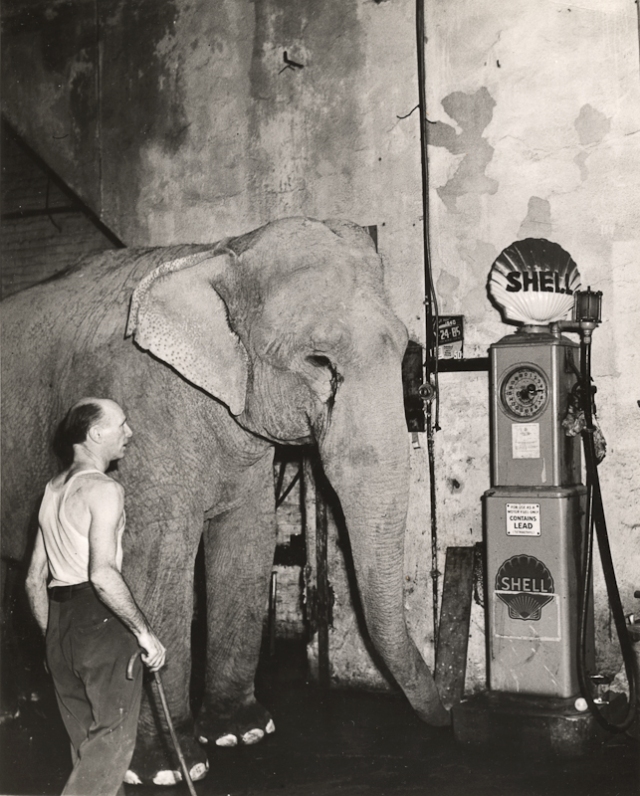 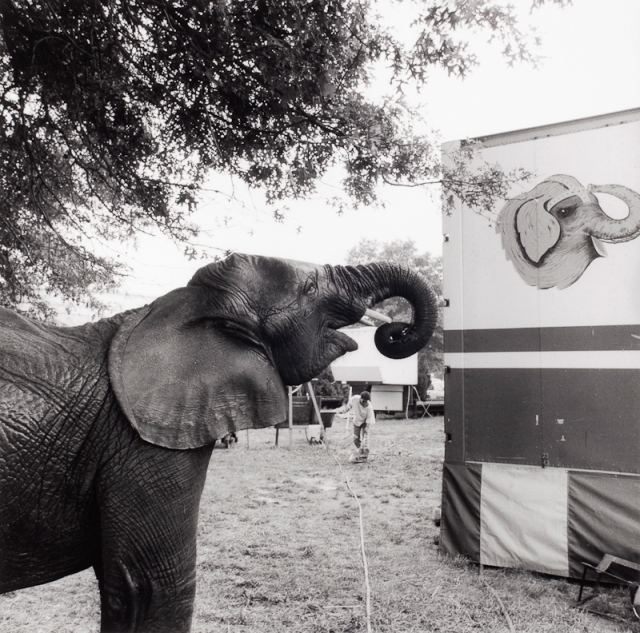 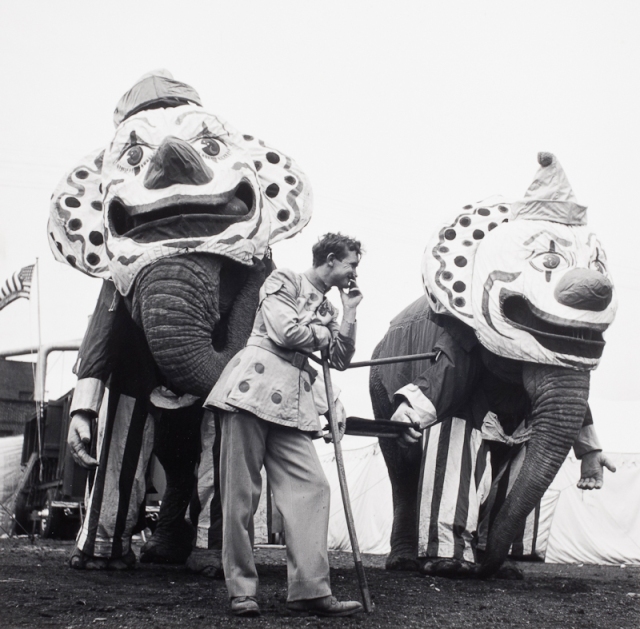 Although everyday should be wildlife day, March 3d is officially World Wildlife Day: “an opportunity to celebrate the many beautiful and varied forms of wild fauna and flora and to raise awareness of the multitude of benefits that conservation provides to people. At the same time, the Day reminds us of the urgent need to step up the fight against wildlife crime, which has wide-ranging economic, environmental and social impacts.” (un.org) 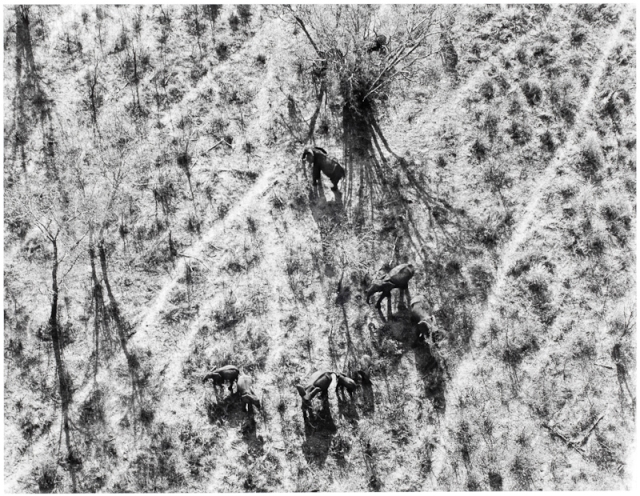 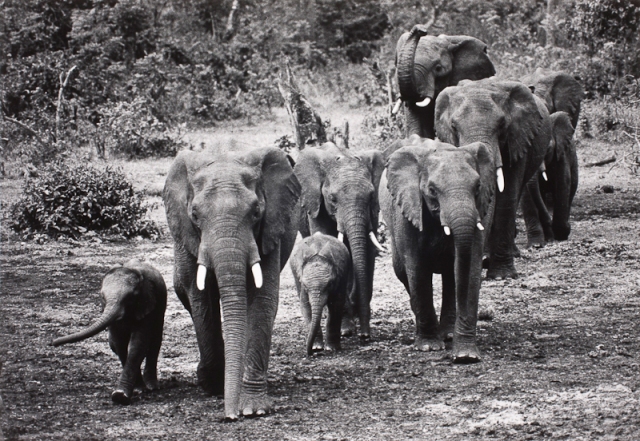 Save everything. Start with the elephants.

2 Responses to Save the elephants