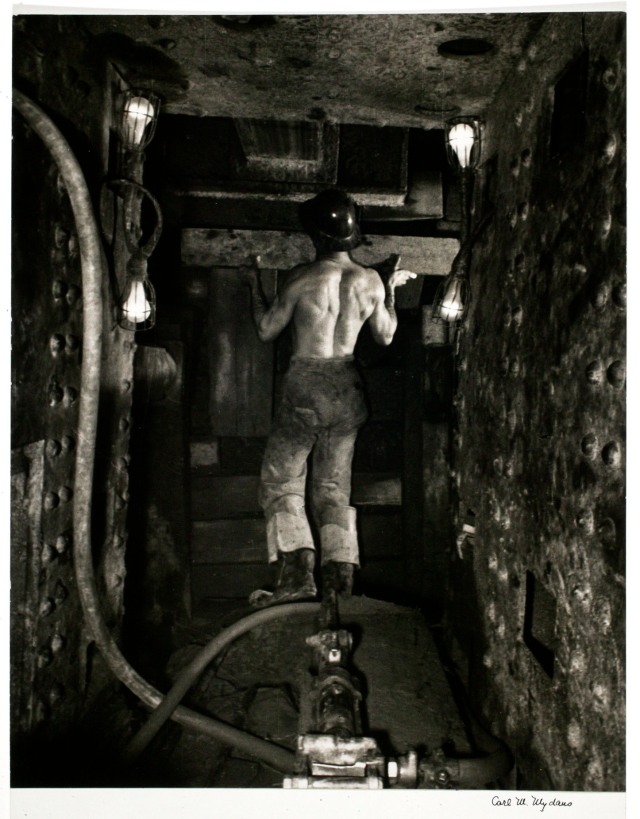 New Yorkers are no stranger to train delays…weeknights, weekends; no time is exempt from rerouted or non-existent service. But who are the tireless workers who control the fate of our commute? Meet the Sandhogs, the faces behind the (re)construction of our city’s bridges and tunnels. In 1936 ground was broken for the construction of the Midtown Tunnel and in 1939 Carl Mydans captured these unsung heroes in action.

The sandhogs, the colloquial name given to these urban miners, have been plowing and excavating large portions of the city since 1872. The Queens-Midtown Tunnel Sandhogs were paid $11.50 to push and prod at each end of the tunnel–eventually plowing through to the center. 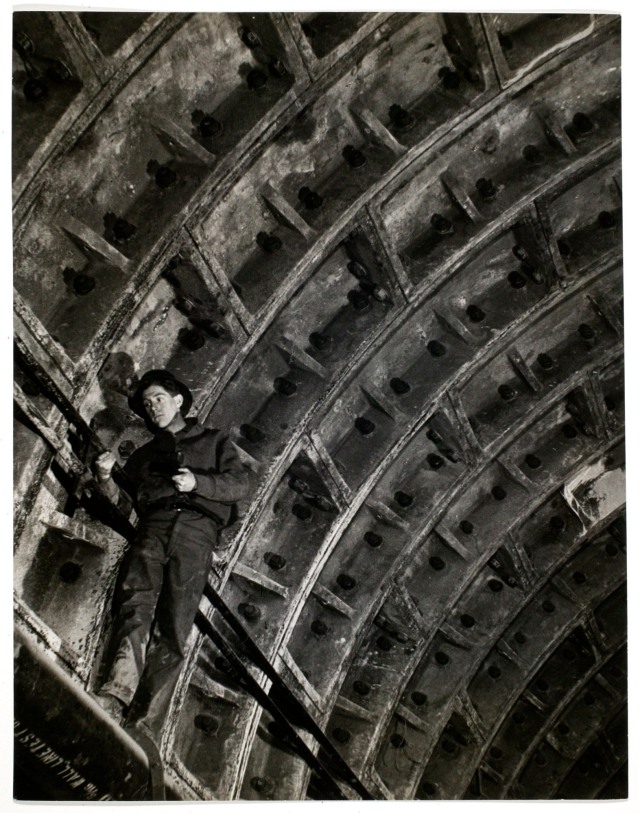 Sandhogs, so named because of the soft sediment that they dig through, have one of the most dangerous jobs on the planet. Hundreds have died during the construction of the tunnels, bridges, and wells that keep the city functioning. Because projects often span decades, it isn’t rare to find multiple generations of one family working at the same site.

According to the Local 147, the Sand Hog Union: “Today we are busy on a number of projects – finishing the second stage of a vital new water tunnel – City Tunnel Number Three, extending the 7 line of the subway over to the far west side of Manhattan, connecting the Long Island Rail Road to Grand Central Station, and building a new filtration plant for the city’s water system in the Bronx. These are all projects vital to the city’s future and on each project we strive to work hard, efficiently and safely – as we always have. We are proud to be New York’s Sandhogs – the men who make New York work.”