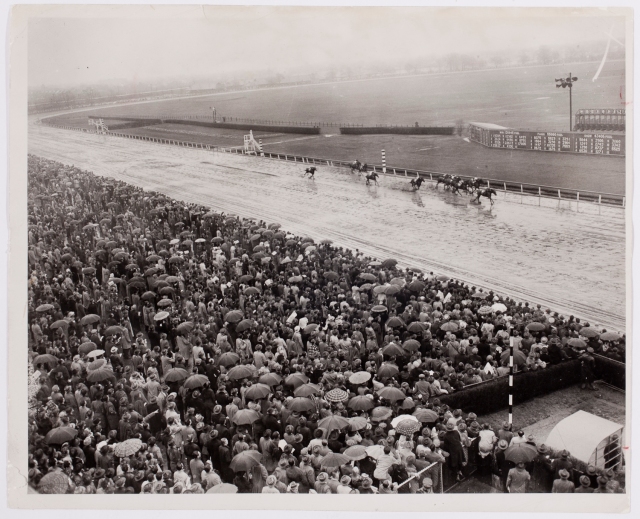 There is much more to horse racing than the race itself. While the appeal of racing horses has long stemmed from the masculine superiority demonstrated in the sheer competition of the race, the social world of the track provided an opportunity to demonstrate superiority of a different kind. Those who occupied aristocratic social classes were offered the chance to display their wealth which in turn solidified social status and authority. It was the social world of the clubhouse and the private boxes that shaped the aspirational nature of a sport that was, historically, quite often restricted to the gentry simply due to financial privilege. 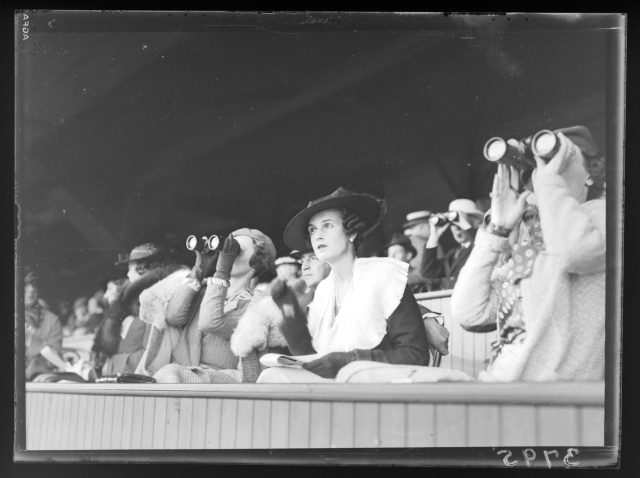 While such displays of social status are no longer quite as ostentatious as they once were, there are still elements of the grand pomp and revelry surrounding horse racing that are enticing to a wide variety of people. Today, race-goers vary in interest: there are those who come to place bets, those who come to participate in the social environment of the clubhouse and various jockey’s clubs and other exclusive events, and those who come to watch the race purely for the enjoyment of the sport. One only needs to spend an afternoon at a racetrack to witness the mixing of revelers from very different backgrounds enjoying themselves.

Nowhere is this varied group of spectators more evident than at big stakes races, particularly the three that make up the Triple Crown: The Kentucky Derby, The Preakness and The Belmont Stakes. Running since 1875, 1873 and 1867 respectively, the three jewels of the Triple Crown are often considered the biggest events in the United States horse racing season. There are few who win all three races, and there hasn’t been a winner since Affirmed in 1978. The suspense of whether there will finally be another to join the pantheon of Triple Crown winners is enough to entice even the most novice of spectators. 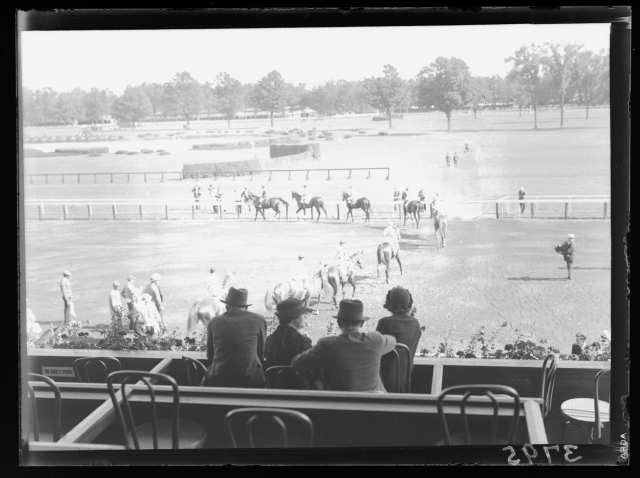 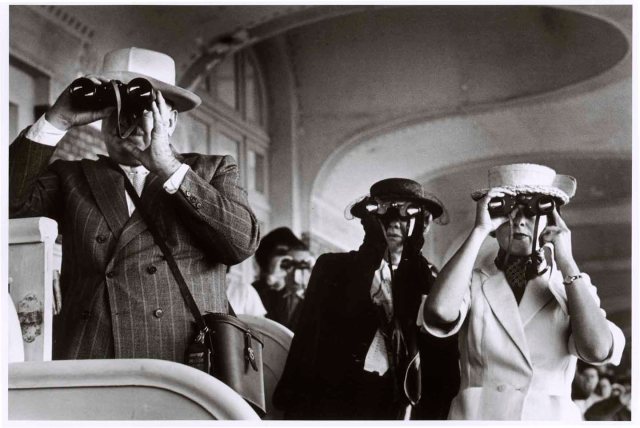 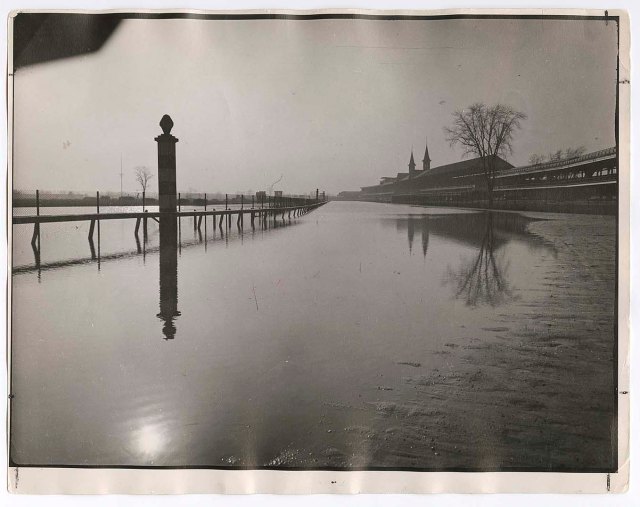 Margaret Bourke-White Gloomy view of the race track at Churchill Downs submerged in water from the surging Ohio River, 1937 (1645.2005)