The 101st Anniversary of the Premiere of “The Rite of Spring” 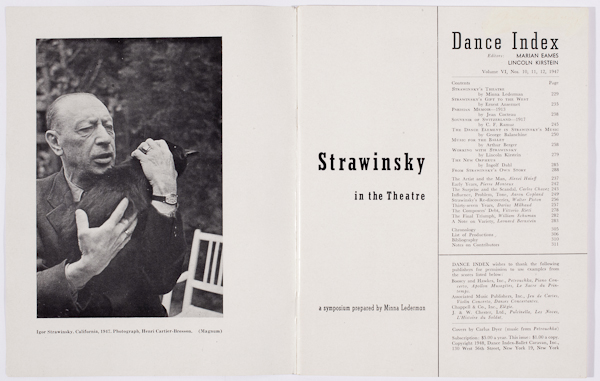 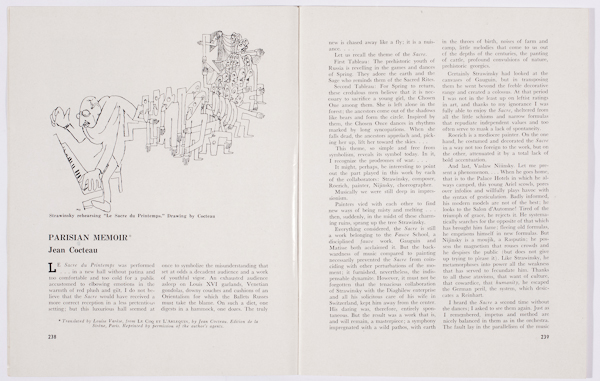 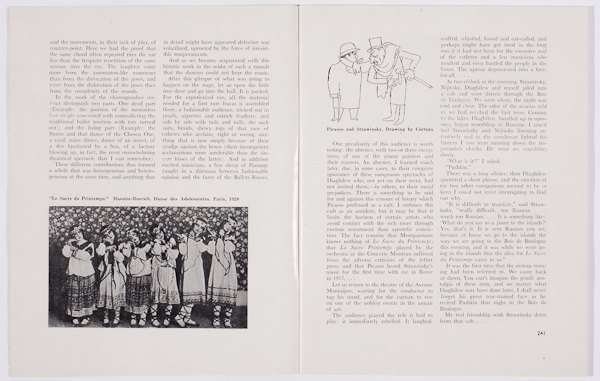 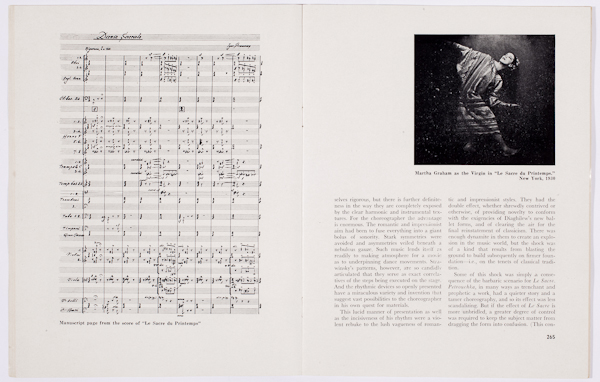 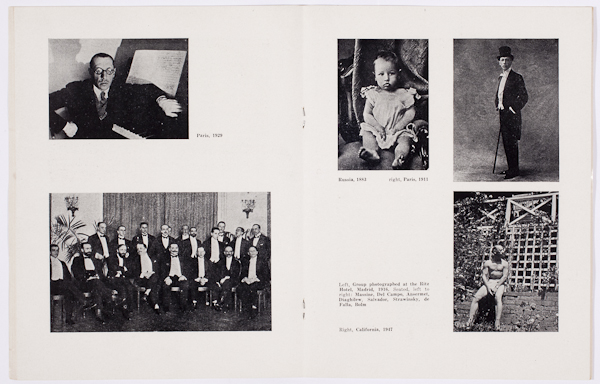 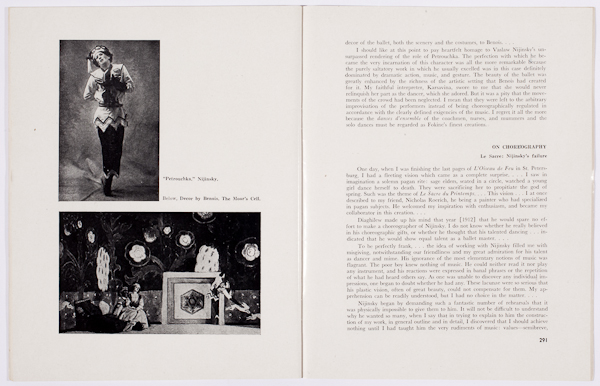 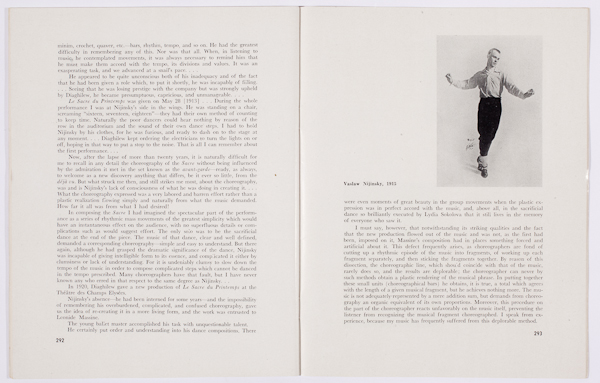 “Strawinsky cannot imagine separating the task of composing from that of providing for the needs, say, of his cat. He will provide nourishment for his cat by composing…” Alexei Haieff, p. 237

“Le Sacre du Printemps was performed in a new hall with out patina and too comfortable and too cold for a public accustomed to elbowing emotions in the warmth of red plush and gilt, I do not believe that Sacre would have received a more correct reception in a less pretentious setting; but this luxurious hall seemed at once to symbolize the misunderstanding that set at odds a decadent audience and a work of youthful vigor… At two o’clock in the morning, Strawinsky, Nijinsky, Diaghilew and myself piled into a cab and were driven through the Bois de Boulogne…” Jean Cocteau, pp. 238-41.

“One day in 1912, after I had become conductor for the Ballet Russe… Le Sacre du Printemps was presented in 1913 at the Theatre des Champs Elysees in Paris, and cause a scandal it certainly did. The audience remained quiet for the first two minutes. Then came boos and cat-calls from the gallery, soon after from lower floors. Neighbors began to hit each other over the head with fists, canes or whatever came to hand. Soon this anger was concentrated against the dancers, and then, more particularly, against the orchestra, the direct perpetrator of the musical crime. Everything availible was tossed in our direction, but we continued to play on. The end of the performance was greeted by the arrival of the gendarmes. Strawinsky had disappeared through a window backstage, to wander disconsolately along the streets of Paris.” Pierre Monteux, pp. 242-43.

“Le Sacre was in this day a famous scandal. Audiences everywhere were taken completely by surprise. Such music had never been heard before. It appeared to be without logic, idea, or any sense whatever. People were shocked, even disgusted by its oddness. Only a few–the real musicians–discovered a notion of order, harmony, organization, composition, of character itself, in this music, so radically different from any written before. But the majority did not understand how one could have the courage to affirm that Le Sacre was music at all…” Carlos Chavez, p. 243

“In Strawinsky’s music, the dance element of most force is the pulse. It is steady, insistent yet healthy, always reassuring. You feel it even in the rests. It holds together each of his works and runs through them all. The time in Le Sacre changes from measure to measure…” George Balanchine, p. 250

“On Choreography, Le Sacre: Nijinsky’s filure
One day, when I was finishing the last pages of L’Oiseau de Feu in St. Petersburg. I had a fleeting vision which came as a complete surprise… I saw in imagination a solemn pagan rite: sage elders, seated in a circle, watched a young girl dance herself to death. They were sacrificing her to propitiate the god of spring. Such was the theme of Le Sacre du Printemps… This vision… I at once described to my friend Nicholas Roerich, he being a painter who had specialized in pagan subjects. He welcomed my inspiration with enthusiasm, and became my collaborator in this creation…
Le Sacre du Printemps was given on May 28 [1913]… During the whole performance I was at Nijinsky’s side in the wings. He was standing on a chair, screaming “sixteen, seventeen, eighteen”–they had their own method of counting to keep time. Naturally, the poor dancers could hear nothing by reason of the row in the auditorium and the sound of their own dance steps. I had to hold Nijinsky by his clothes, for he was furious, and ready to dash on to the stage at any moment… Diaghilew kept ordering the electricians to turn the lights on or off, hoping in that way to put a stop to the noise. That is all I can remember about the first performance…

The Death of Diaghilew
1929 [was] a year overshadowed by a great and grievous event – the passing of Diaghilew…At the beginning of my career he was the first to single me out for encouragement… Not only did he like my music and believe in my development, but he did his utmost to make the public appreciate me. He was genuinely attracted by what I was then writing, and it gave him real pleasure to produce my work, and, indeed, to force it on the more rebellious of my listeners… It is only today, with the passing of the years, that one begins to realize everywhere and in everything what a terrible void was created by the disappearance of this colossal figure… I recall this fine phrase of the painter, Constantine Korovine: “I thank you,” he said one day to Diaghilew, “I thank you for being alive.” Igor Strawinsky

This entry was posted in Fans in a Flashbulb and tagged Dance Index, Igor Stravinsky, Lincoln Kirstein, Rite of Spring. Bookmark the permalink.