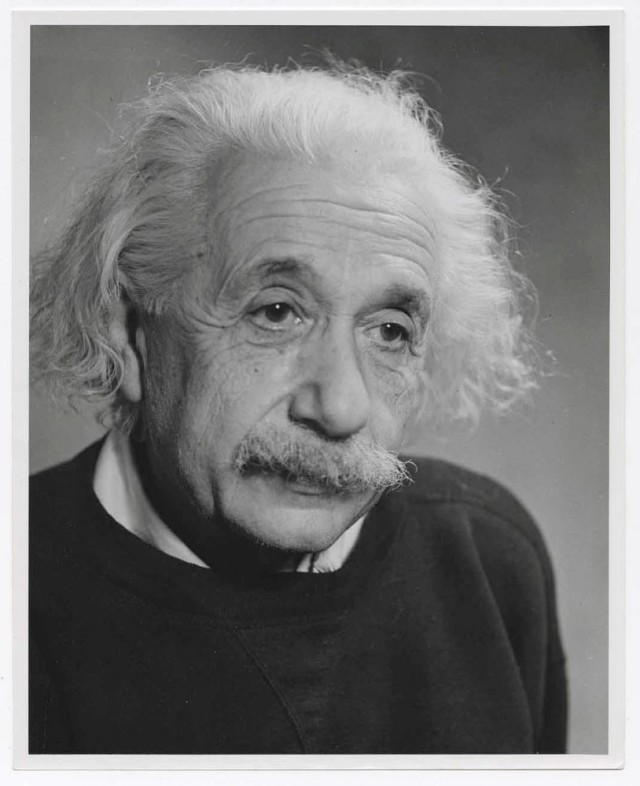 Born on March 14, 1879 in Ulm, Germany, Albert Einstein received his PhD in 1905 from the University of Zurich. During the same year he published five theoretical papers, including “On a Heuristic Point of View Concerning the Production and Transformation of Light,” which would earn him the 1921 Nobel Prize in physics, and two papers setting out his special theory of relativity and contributing what is considered by many to be the most famous equation in the history of physics: E = mc2. These papers would become heavily influential in the foundation of modern physics. He died in Princeton, New Jersey, in 1955 at the age of seventy-six.