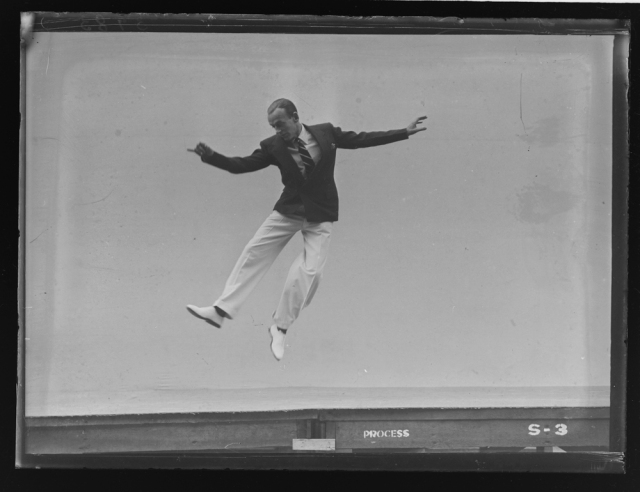 In his day Martin Munkacsi (1898-1963) was one of the most famous photographers in the world; his elegant and dynamic pictures of models, actors and athletes inspired photographers such as Henri Cartier-Bresson and Richard Avedon. His career began in Hungary as a sports photographer and he later moved to Berlin, where he worked for the magazines Biz, Uhu, Die Dame, and Vu. By 1934 he had made his way to New York, where he worked for Harper’s Bazaar. Munkacsi helped redefine fashion photography by having his models move naturally (often outdoors) instead of posing perfectly still, giving his images a vitality and informality previously unseen in fashion photography. Cartier-Bresson wrote of a Munkacsi photograph of three children running to the ocean, “I must say that it is that very photograph which was for me the spark that set fire to the fireworks . . . it made me realize that photography can reach eternity through the moment . . . ” After Munkacsi’s death Avedon wrote, “Today the world of what is called fashion is peopled by Munkacsi’s babies, his heirs.” 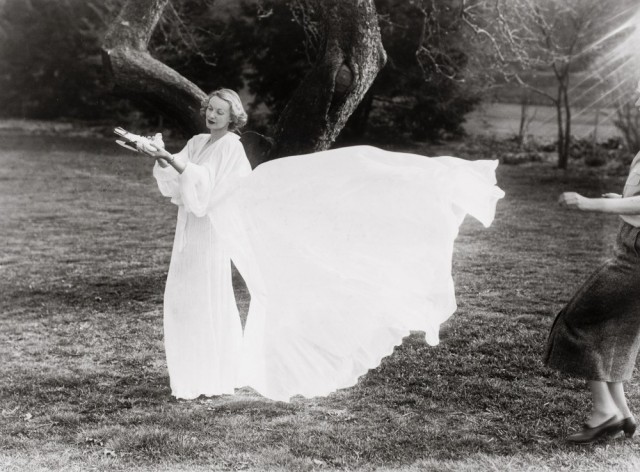 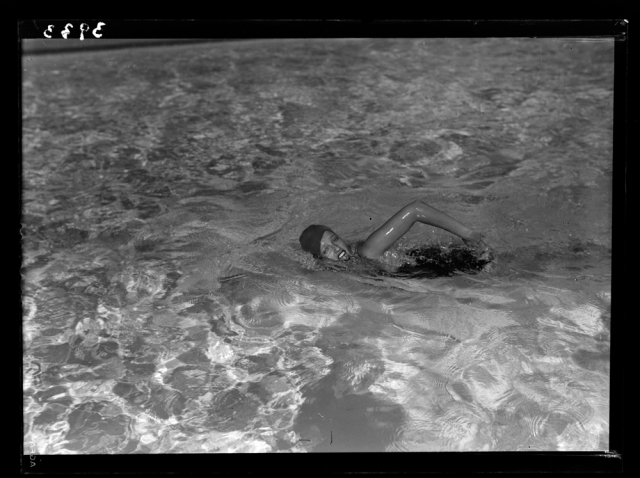