Posted on October 17, 2013 by fansinaflashbulb 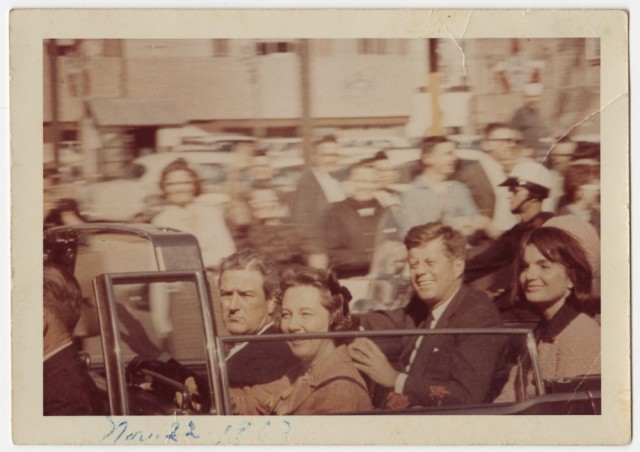 When President John F. Kennedy was assassinated in Dallas, Texas, on November 22, 1963, the event and its aftermath were broadcast to a stunned nation through photography and television. Reporters used dramatic spot news photographs by professional photojournalists as well as snapshots by unsuspecting witnesses to explain the events: the shooting of the President, the hunt for the assassin, the swearing in of the new president, the widow’s grief, the funeral, the shooting of Lee Harvey Oswald. Viewers interpreted these photographs in various ways: to comprehend the shocking news, to negotiate their grief, to attempt to solve the crime. The combination of personal photographs assuming public significance and subjective interpretations of news images disrupted conventional views of photography as fact or evidence.  JFK November 22, 1963: A Bystander’s View of History examines the imaginative reception of these iconic photographs, most of which are drawn from ICP’s collection. Come see the exhibition, which is on view through January 19, or buy tickets to hear the exhibition’s curator, Brian Wallis, discuss Who Shot JFK? with a group of panelists on November 20. 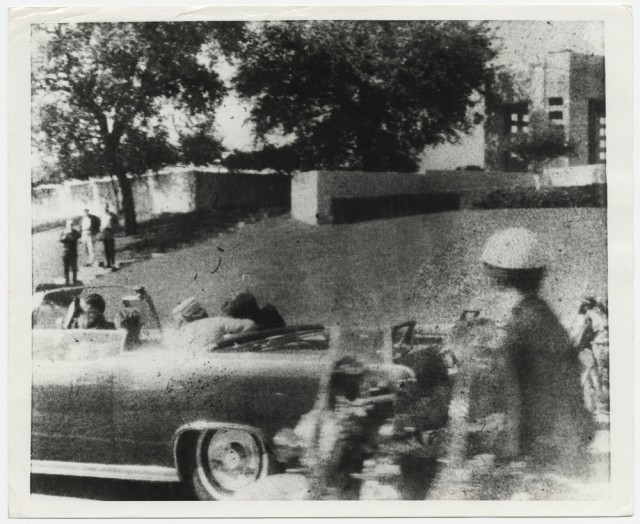 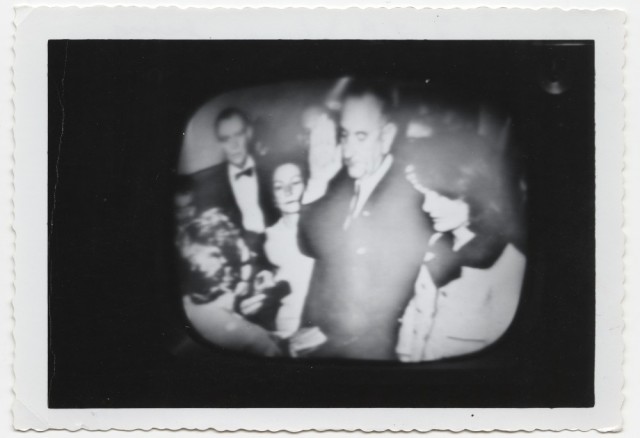 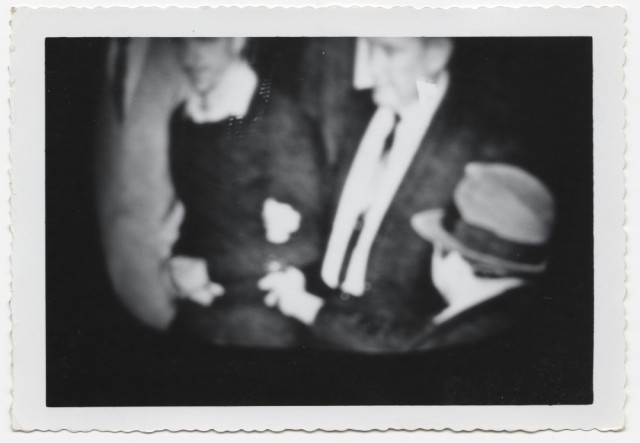