“If you obey all the rules, you miss all the fun”

I don’t usually fawn over celebrities, but Katharine Hepburn is an exception. She is one of my all-time favorite women, and should be one of yours, too. There are many reasons to adore her, to name just a few: her incomparable acting talent, her fiercely independent nature, her willingness to stand up for what she believed in, and her dedication to being her absolute self, regardless of the criticism received for it.

Born in 1907, by the time she died in 2003, Hepburn had appeared in forty-four feature films, eight television movies, and thirty-three plays. In these movies and plays, Hepburn was often cast as a strong woman, but not without a relatable vulnerability. The women she portrayed on screen became role models, just as she had become in real life. She holds the record for the most “Best Actress” Academy Awards, and her personal life is filled with many accomplishments as well. She was a fashion icon, a political activist, and a women’s rights advocate. 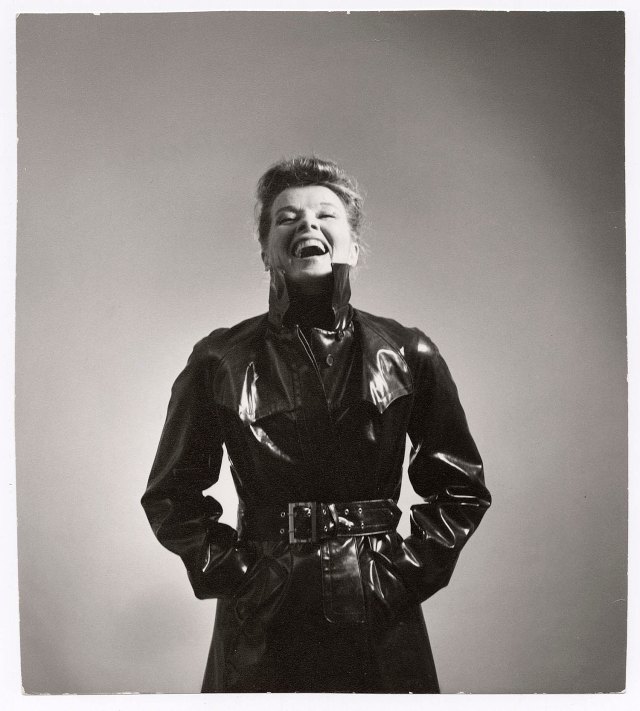 1 Response to “If you obey all the rules, you miss all the fun”