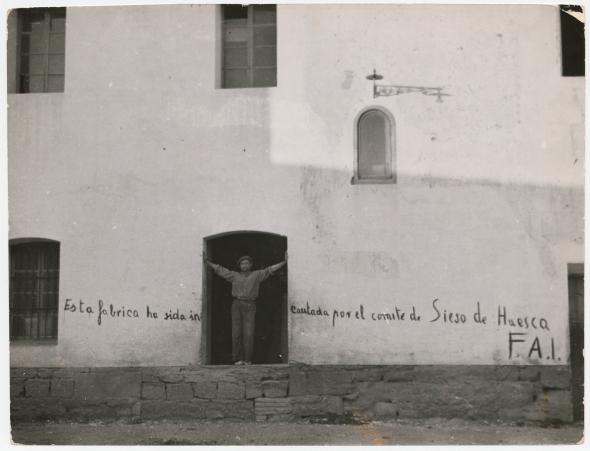 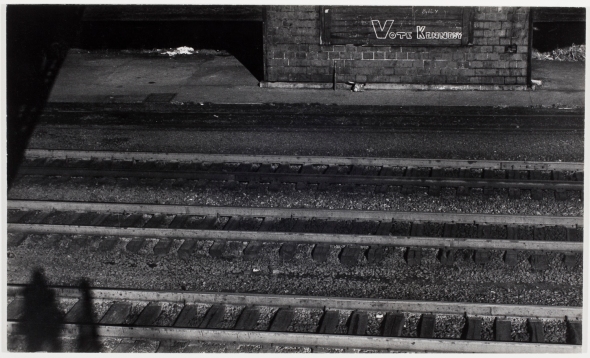 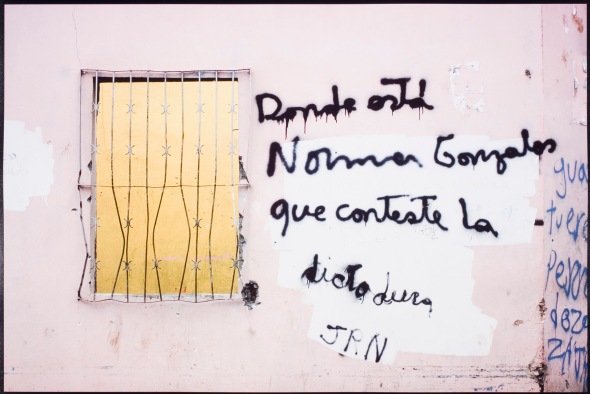 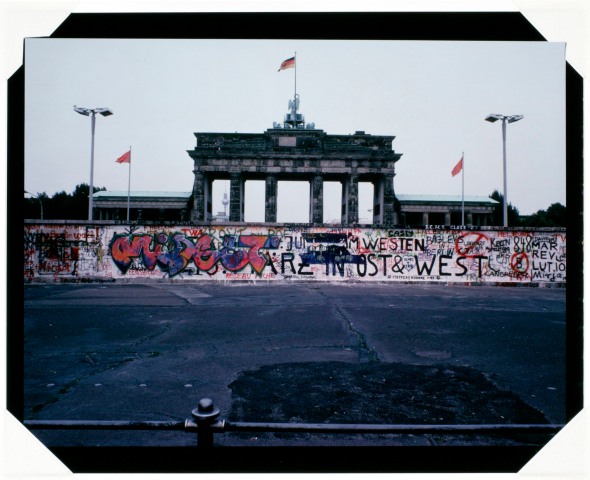 GRAFFITI: Form of visual communication, usually illegal, involving the unauthorized marking of public space by an individual or group. Technically the term applies to designs scratched through a layer of paint or plaster, but its meaning has been extended to other markings. Graffiti is widely considered a form of antisocial behaviour performed in order to gain attention or simply for thrills. But it also can be understood as an expressive art form.

3 Responses to Political Graffiti: A Brief History in Images