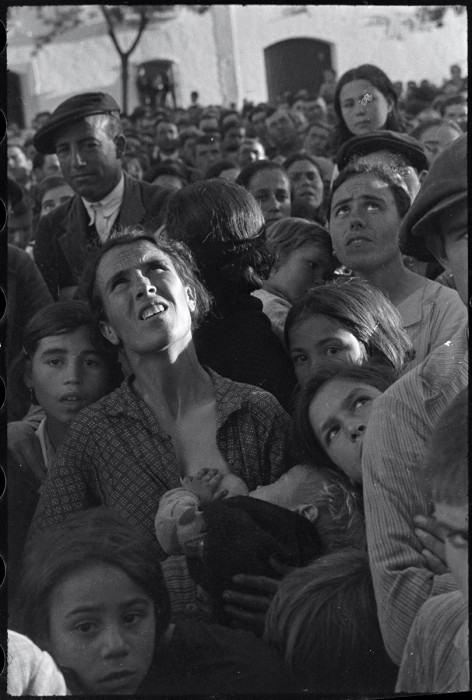 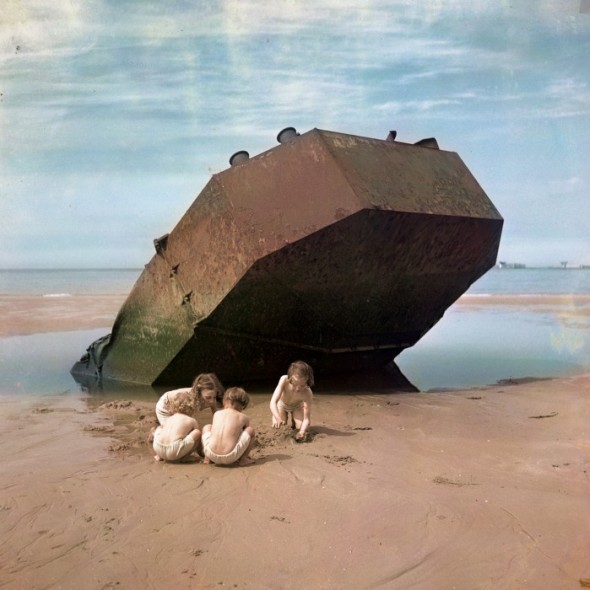 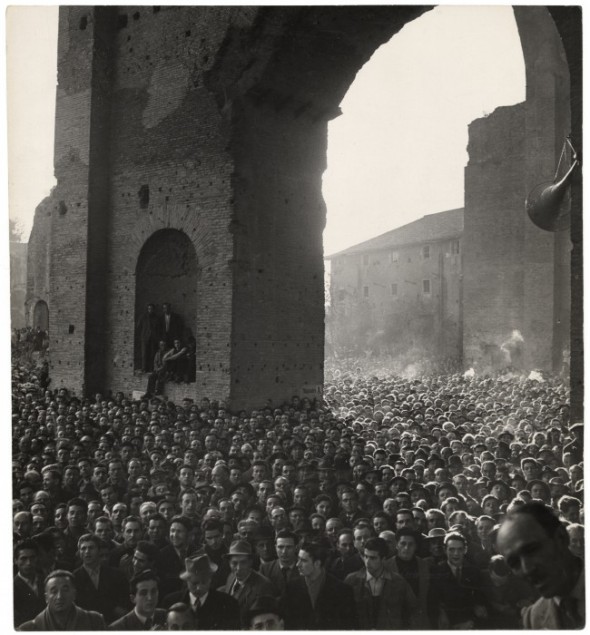 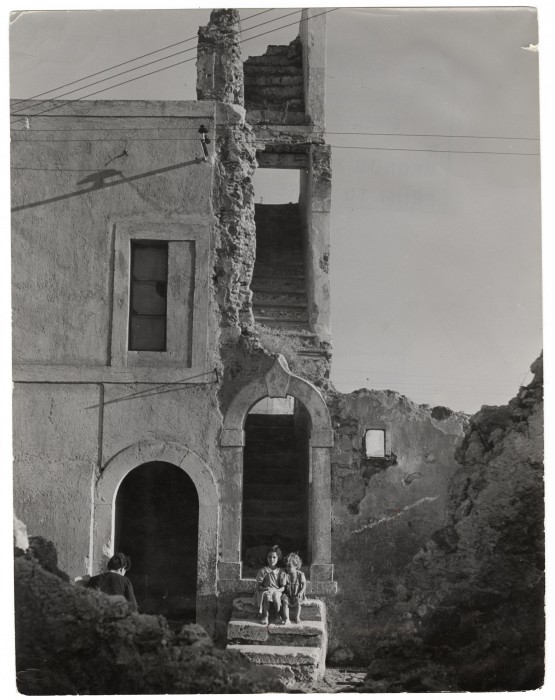 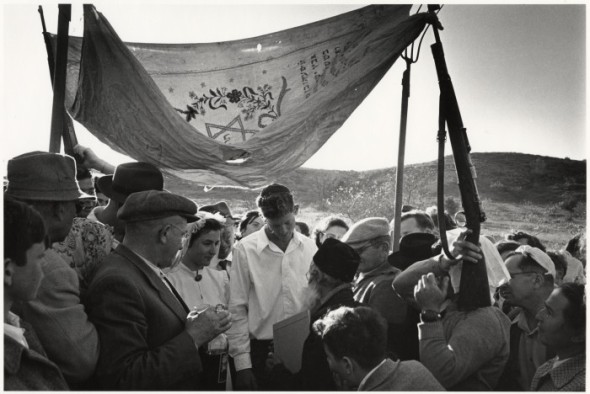 Chim was one of the most respected photojournalists of the twentieth century. He covered the Spanish Civil War for the European and American picture news magazines of the day with his friends Robert Capa and Gerda Taro, after establishing himself as a sought-after photographer in Paris for Regards magazine for his photo essays on workers and documentation of the Popular Front. In 1947, he founded Magnum Photos with Capa, Henri Cartier-Bresson, and George Roger, and relaunched his postwar career photographing European postwar stories, from politics to publishing under the byline David Seymour. His 1948 photographic commission for UNESCO on the devastating impact of war on children was widely heralded. He was killed in 1956 while photographing the Suez Crisis. His work is characterized by dynamic and graceful compositions infused with poignant detail of the political stories he covered.

Born Dawid Szymin in 1911 in Warsaw, Chim’s family published Hebrew and Yiddish translations of European and American classic novels as well as contemporary Yiddish writers. He moved to Paris in 1932 to study at the Sorbonne but, to cover his living expenses, he picked up a camera and began photographing. Because “Szymin” was too complicated to pronounce or spell, he proposed “Chim” as a byline and the name stuck.

This entry was posted in Fans in a Flashbulb and tagged Chim (David Seymour), Extremadura, Israel, Naples, Omaha Beach, Rome. Bookmark the permalink.