Posted on September 21, 2010 by fansinaflashbulb 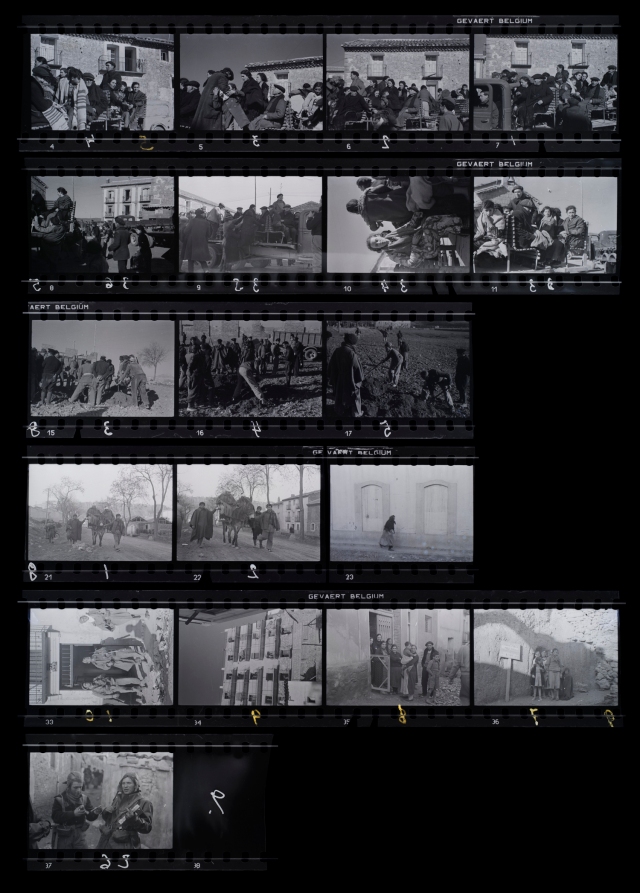 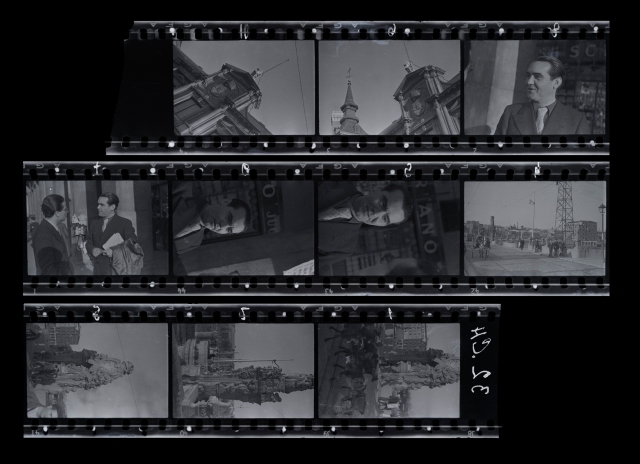 The Mexican Suitcase opens on Friday, September 24. This exhibition will give the public an opportunity to experience images drawn from this famous collection of recovered negatives. In December 2007, three boxes filled with rolls of film, containing 4,500 35mm negatives of the Spanish Civil War by Robert Capa, Gerda Taro, and Chim (David Seymour)—which had been considered lost since 1939—arrived at the International Center of Photography. These three photographers, who lived in Paris, worked in Spain, and published internationally, laid the foundation for modern war photography. Their work has long been considered some of the most innovative and passionate coverage of the Spanish Civil War (1936–39). Many of the contact sheets made from the negatives will be on view as part of the exhibition, which will look closely at some of the major stories by Capa, Taro, and Chim as interpreted through the individual frames.

4 Responses to Preview the Mexican Suitcase