Before the invention of the camera, portraiture was  limited to the wealthier classes.  In large part formulaic, portraits tended to be idealized, and contained signifiers that pointed toward the sitter’s wealth and influence in the same way attributes function in religious iconography. 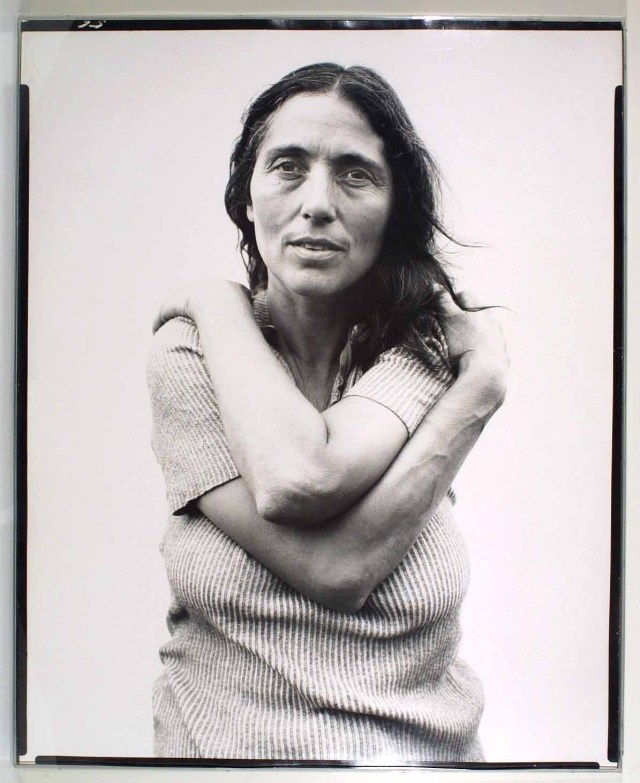 Though portrait photography began by modeling itself after painted portraits, it would later evolve its own set of tropes. It wasn’t long before photographic portraits began impacting the way portrait painters approached their subjects. A chronological trip through the National Portrait Gallery’s online collection illustrates the impact of the camera on not just portraiture, but the medium of painting in its entirety. 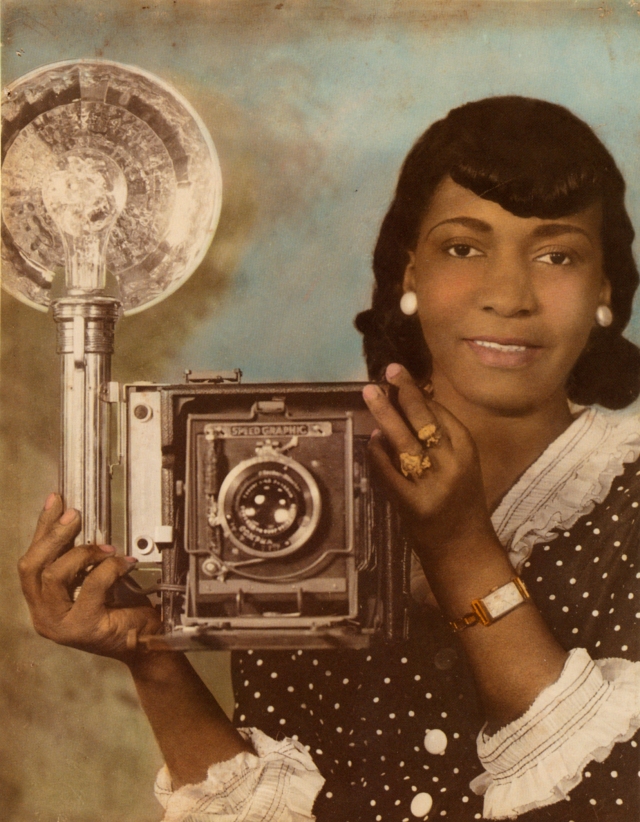