Posted on April 9, 2010 by claartjevandijk 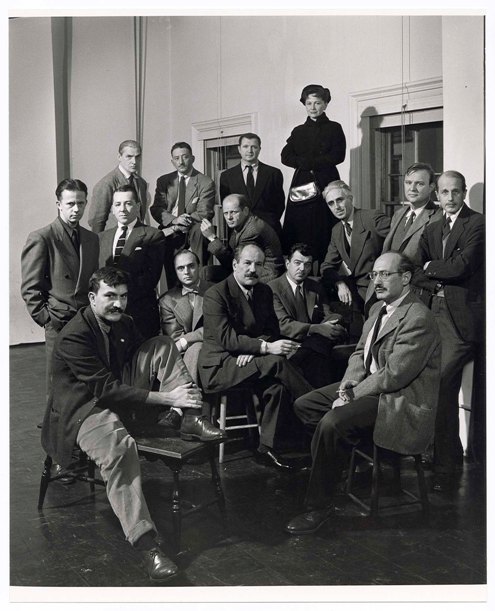 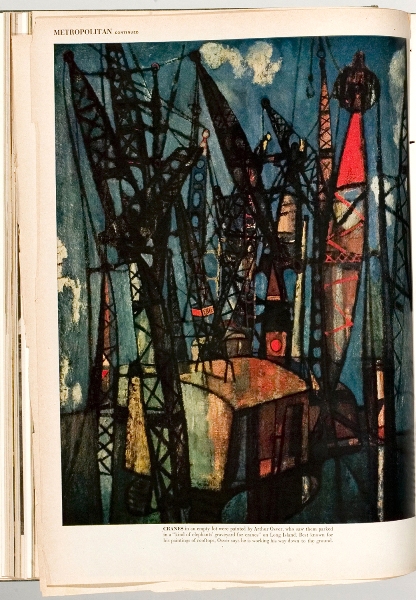 On May 22, 1950 an open letter by a group of prominent American artists was published in the New York Times criticizing the exhibition “American Art Today,” which was organized by the Metropolitan Museum of Art. The intention of the exhibition was to increase the collection of contemporary art at the museum. Contemporary artists were invited to submit their work and a jury decided what would be selected for the exhibition. According to the letter, director Francis Henry Taylor and curator Robert Beverly had influenced the selection of artworks by commenting negatively on the “advanced arts” and Abstract Expressionism in particular. Although Taylor was known for his low opinion of modern art—he referred to the Museum of Modern Art as “that whorehouse on Fifty-third Street,” a short article in Life on January 15, 1951 reflected an overall positive response to the Met’s decision to actively present American contemporary art.

Assistant Curator, Collections at the International Center of Photography, New York
View all posts by claartjevandijk →
This entry was posted in Uncategorized and tagged illustrated periodical, Life Magazine, Nina Leen, The Irascibles. Bookmark the permalink.

1 Response to The Irascibles